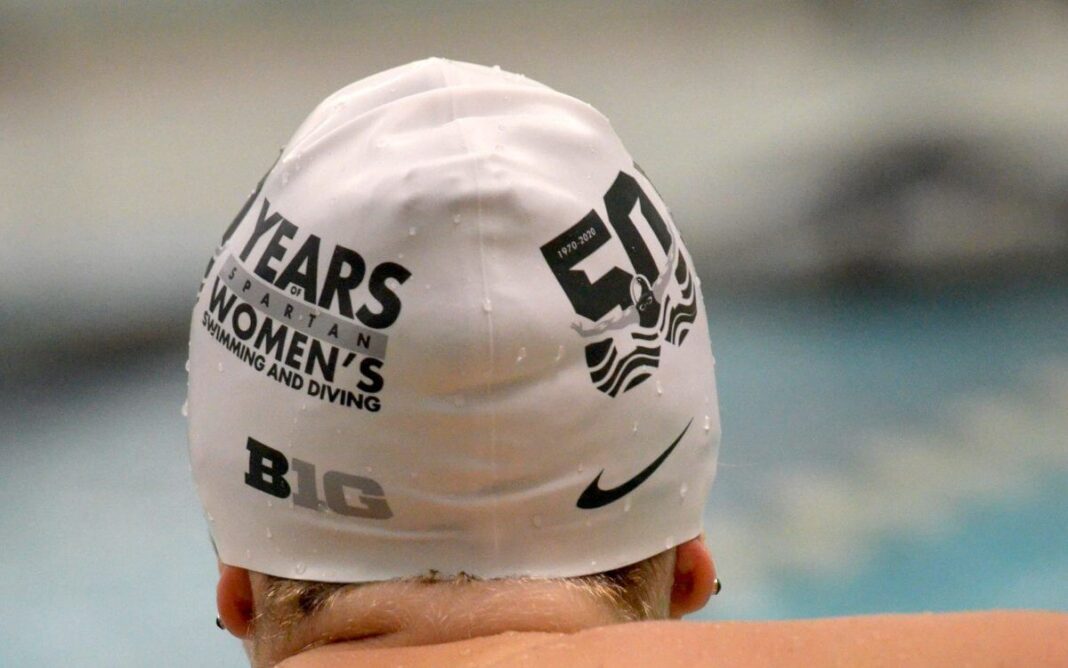 The U.S. Supreme Court on Monday announced it will not consider an appeal of a lower-court decision on the ongoing saga of Michigan State’s cutting of women’s swimming and diving in a win for campaigners fighting to reinstate the program.

The ruling, delivered in August, found Michigan State to have violated the plaintiffs’ Title IX rights in not providing equal athletic opportunities in 2020 when it discontinued women’s swimming and diving amid a raft of program cuts. That ruling did not achieve what supporters of Michigan State swimming had hoped for, which would’ve been an injunction forcing the school to reinstate the sport immediately. But its finding of the school’s non-compliance was a win and a path forward.

Michigan State had appealed against the interpretation of the Title IX statutes by Judge Hala Y. Jarbou in her ruling. However, the Supreme Court will not weigh in on that debate, instead allowing the original lawsuit to go to trial next month. Before that, Michigan State has to, per the original court decision, compete a court-ordered Title IX compliance plan to move the school’s athletic programs into compliance with the law.

The Battle for Spartan Swim and Dive, a group of supporters and alumni campaigning for the program’s reinstatement, hope this latest decision will force the university to reconsider reinstating a program it has stubbornly refused to budge on. That insistence has persisted even as administrators have changed, as money has been raised to fix the financial shortfalls that were said to be at the root of the cuts and as the courts have found MSU in violation of Title IX.

From a statement by the organization:

Proceeding to trial will expose Michigan State to further scrutiny of its participation numbers and the inequity of resources for its female student-athletes. With little chance of success and more potentially embarrassing revelations, we ask that the university end this legal pursuit and come within compliance by reinstating both MSU Swimming and Diving teams. This also ends more egregious legal fees, which currently total more than $700,000 according to FOIA reports, with experts estimating the final total exceeding $4 million after paying out plaintiff fees.

The Battle for Spartan Swim Dive also highlighted Michigan State’s support of a lawsuit against Ohio State that seeks to curtail the rights of sexual abuse survivors to sue universities on Title IX grounds. (Those two schools are united in more than their Big Ten status: While Michigan State harbored and enabled the heinous crimes of Larry Nasser, Ohio State allowed physician, Richard Strauss, to prey on athletes for decades from the 1970s to 1990s. Both are facing substantial litigation as a result of their roles in those abuses.) Ohio’s attorney general was one of 15 Republic state AGs to back Michigan State’s appeal, ostensibly over the strict reading of the, “exact, per-capita, sex-based parity between the student population and athletic opportunities” that Jarbou used in her decision.

The original suit, brought in October 2020 by 11 female swimmers, cited Michigan State as not living up to its Title IX requirements. A judge sided with the university originally, but that decision was overturned on appeal to the 6th U.S. Circuit Court of Appeals. Jarbou backed that Appeals Court decision. She ordered Michigan State to submit a Title IX plan, which the university’s appeal of the case is delaying.