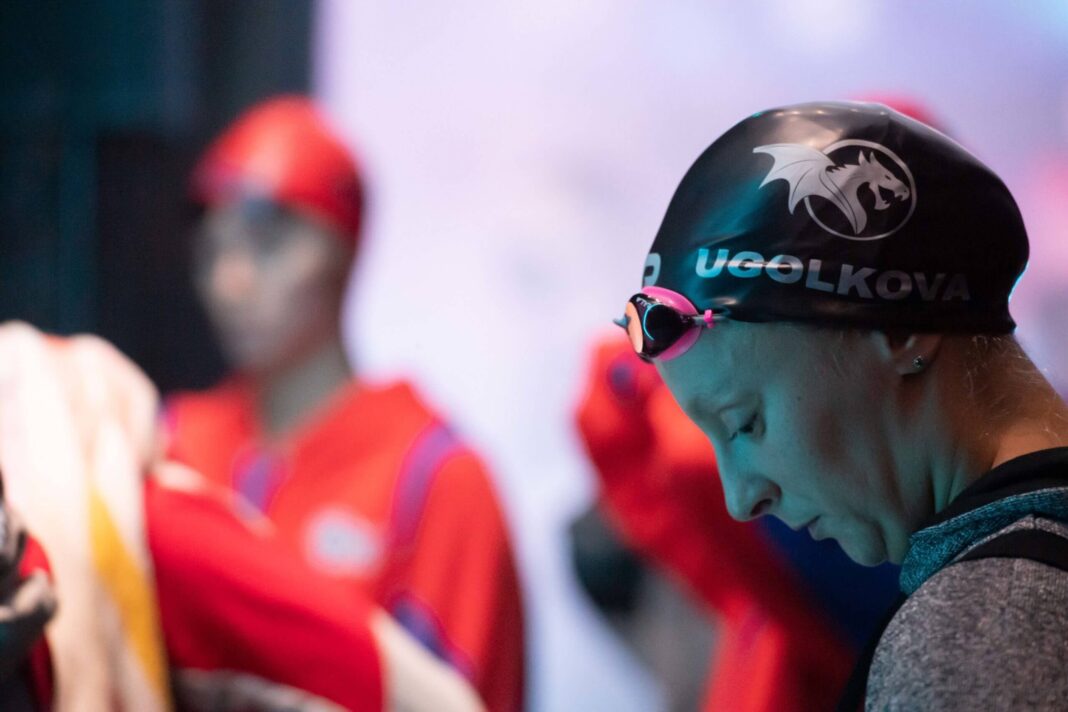 Maria Ugolkova, a two-time Olympian from Switzerland, has announced her retirement from the sport.

Ugolkova made the announcement via social media on New Year’s Eve.

The 33-year-old was born in Moscow but moved to Switzerland, settling in Zurich and swimming for Swimming Club Uster Wallisellen.

Ugolkova blossomed relatively late in her career, hitting her highs in her late 20s and early 30s. Her biggest medal came at the 2018 European Championships when she claimed bronze in the 200 individual medley. She finished within seven tenths of gold-winner Katinka Hosszu (the last of the Hungarian’s five consecutive golds in the event) and .02 ahead of Great Britain’s Siobhan-Marie O’Connor to get on the podium.

Ugolkova also won consecutive silver medals in the 200 IM at the European Short-Course Championships, in 2019 and 2021. She was behind Hosszu and Anastasia Gorbenko, respectively, in those meets.

She swam in all three seasons of the International Swimming League, representing Team Iron.