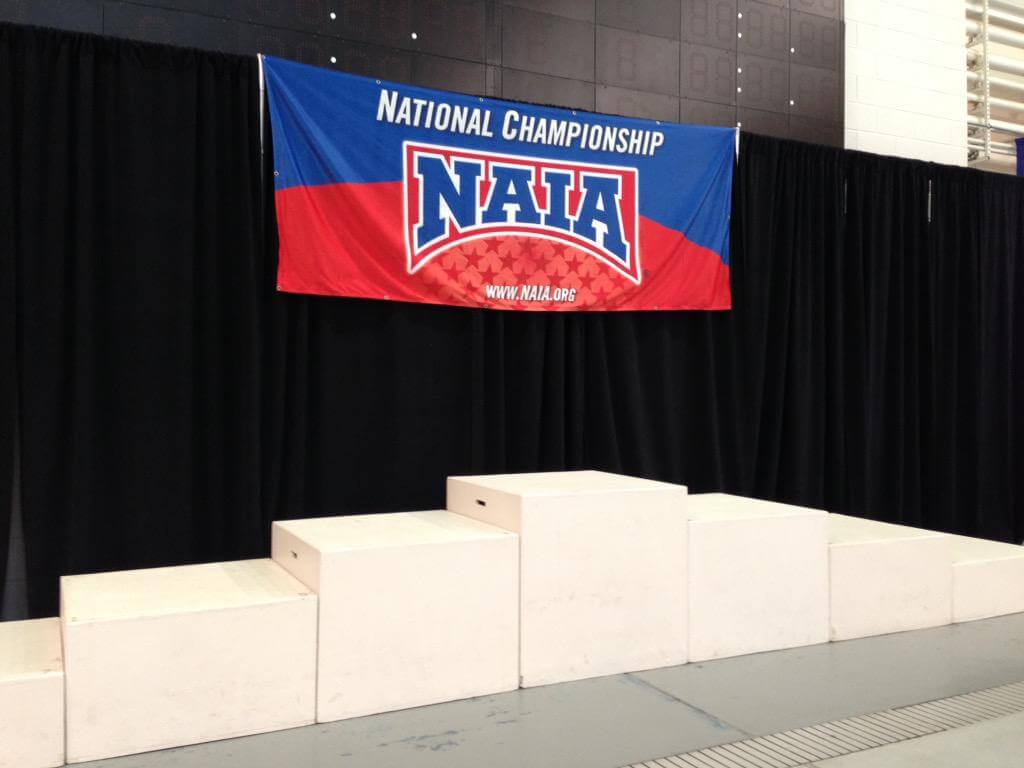 The NAIA Changes its National Championship Invitational Rules Once Again

After the 2020 NAIA National Championships, organizational officials made changes after realizing the competition was not selective. There were 214 men and 265 women who qualified for the meet. Some coaches agreed the meet needed to be tightened to make it more elite and faster. The system that was created, however, did not produce the desired results.

The swimmers who qualified in a relay could swim any event in which they had a provisional standard, or B cut. Athletes were invited line-by-line from across the events until they hit capacity of 160 women and 140 men. However, the meet hosted 168 men and 176 women but left out some of the top-10 swimmers in their event. This was the case of Segel Acuna from Keiser. Before Nationals selections were announced, Acuna was No. 12 in the 1650 freestyle, but did not make the meet.

The main conflict was the number of relays that achieved the A cut. For example, there were 22 squads in the men’s medley relay, which absorbed around 88 spots. This scenario left no place for any other swimmers who were not in a relay or had an A cut.

The situation created frustration among swimmers and coaches. Nonetheless, the NAIA administration refused to make any changes last year. Fortunately, they finally came up with a new system to optimize this huge event, which has become faster over the years.

There will be 300 swimmers in the meet, 140 men and 160 women, and 16 divers, eight men and eight women. The 20 extra spots for the women’s side is due to more women’s swimming and diving programs in the NAIA.

As in previous years, any swimmer qualifies if they achieve the automatic qualifying standard. The swimmers can swim two additional individual events if they have achieved the provisional qualifying standard. However, the NAIA just released the qualification protocol document, which differs from the invite process from last year.

According to this document published by the NAIA, the next fastest swimmer is added line-by-line until every event has the same number of entries. Whichever event has the most A cuts will be the standard for every other event. To further explain the selection process, the qualifying protocol states: “If the 50 free were to have the most A cuts of any event with five, then every other event would get swimmers with the top five fastest times in. Finally, one entry gets added to each event, which is repeated until all the spots are filled. In case of a tie, both earn an invitation to the meet.”

Relay Qualification would not be a priority for this year’s event. Schools with four or more qualifiers can enter up to five relays. Therefore, coaches will have to create their relays with the individuals who qualify to the meet. There will also be an alternate list of 10 swimmers. At the end of the selection process, universities can only come up with a limited roster of 18 men and 18 women from their program.

SwimCloud is partnering up with NAIA for the NAIA Champs selection system.

The 2023 NAIA Women’s and Men’s Swimming and Diving National Championship will take place from March 1-4 in Columbus, Ga.