Swimming Movies That Can Make You a Better Swimmer 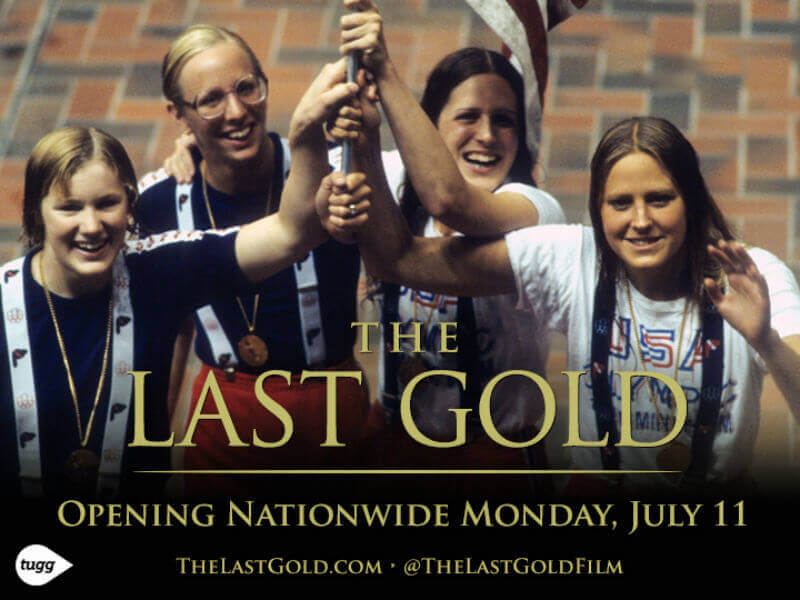 Swimming Movies That Can Make You a Better Swimmer

Movies are ways of finding stories that are outside our own. Even though all of these movies are swim movies, they offer different perspectives and attitudes that can make anyone a better swimmer. Even if none of these movies are technique or training tutorials, all of them offer something personal. As Coach John Wooden famously said: “What you are as a person is far more important than what you are as a basketball player.” Here are some movies that depict the important relationship between personal growth and becoming a better athlete.

A movie telling the story of two-time swimming Olympian Yusra Mardini and her sister Sara’s journey of seeking refuge from Syria and training for the 2016 Olympics. Although the story is about Yusra’s Olympic journey and fight to keep swimming, the story is about family. Each of the family members supported her dreams to keep swimming. It is an important film to understand refugee stories. It also shows appreciation for the relationships within your life that help you become a good athlete: from coaches, parents, siblings, and cousins.

This documentary tells the story of Shirley Babashoff, Kim Peyton, Jill Sterkel, and Wendy Boglioli’s triumphant gold medal win in the 400 freestyle relay at the 1976 Olympics. It also looks at the lasting effect of state sponsored doping on the rival East German women’s team. The story shows the power of camaraderie and hard work toward a common goal, a defining trait of teammates.

Technically not a swim-specific movie, but it is a documentary narrated and executive produced by Michael Phelps. The story discusses the mental health crisis that Olympic athletes face. The documentary also examines some of the factors that make adjusting to post-Olympic life difficult. The storyline follows famous athletes like Shaun White, Katie Uhlaender, and Apolo Ohno. This story helps athletes realize they are not alone in how they feel as they devote their lives to competing. This documentary contains serious discussion of suicide and suicide ideation.

A documentary movie that follows swimmers Missy Franklin and Kara Lynn Joyce’s journey together and separately to the 2012 Olympics. The story follows their friendship, and the sacrifices they make in order to get what they need to be successful on their Olympic journey. This documentary does an amazing job at showing two young female athletes dealing with newfound fame and balancing their lives alongside athletics.

This movie follows the true story of former competitive swimmer and Philly coach Jim Ellis. The movie shows him rehabilitating the Marcus Foster Recreation Center pool and starting the city’s first all African-American swim team. The story looks closely at his life and the kids in the swim club’s challenges against racist opposition, crime, and poverty. Particularly, the movie looks at what being a good teammate and a leader means.

This docuseries follows Australian swimmers Kyle Chalmers, Bronte Campbell, and Cody Simpson at different stages of their careers working to make the National Team. Ian Thorpe also provides perspective on their stories as an athlete who retired at the height of his career. The series also gives a different perspective on how each athlete relies on teammates and coaches. Many of their coaches are included within the interviews. The documentary does a good job of showing what it is like training for the National Team. It also shows the impact of athletics after retirement from sports.

What are some of your swim movie favorites?

Work in silence… and when it's time, show them your results. #bodybuilding #gymmotivation