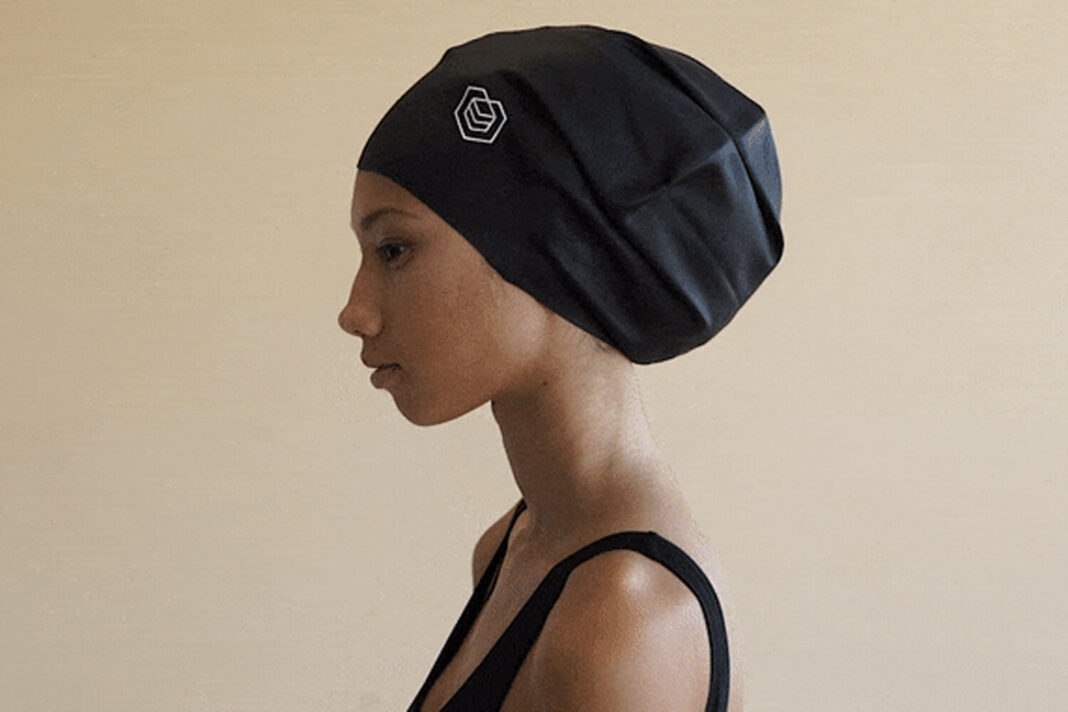 Originally denied use for last summer’s Olympic Games in Tokyo, Soul Cap has been approved by FINA. The swimwear, according to the company, is designed for swimmers with long, voluminous and Afro hair and was created to help encourage more black women to begin swimming and to break down racial stereotypes that are attributed to the black community.

According to Inside the Games, Soul Cap’s eligibility became effective on Sept. 1. It was originally denied use due to FINA’s uncertainty concerning potential advantages. However, the international governing body for the sport further reviewed the cap and its uses, and provided approval at all levels of competition.

“I’m delighted that this swim cap has joined FINA’s approved swimwear list,” said Brent Nowicki, the Executive Director of FINA, according to Reuters. “Promoting diversity and inclusivity is at the heart of FINA’s work, and it is very important that all aquatic athletes have access to the appropriate swimwear.”

Soul Cap released a statement about its approval.

“For a long time, conventional swim caps have been an obstacle for swimmers with thick, curly, or volume-blessed hair,” the company said in a statement. “They can’t always find a cap that fits their hair type, and that often means that swimmers from some backgrounds end up avoiding competitions, or giving up the sport entirely. We want to see swimming become an accessible sport, with equipment and swimwear that lets anyone get involved and see success.”

Movies Like A Quiet Place and Where to Stream Them

These Hollywood Celebrities Are Surprisingly Pakistani