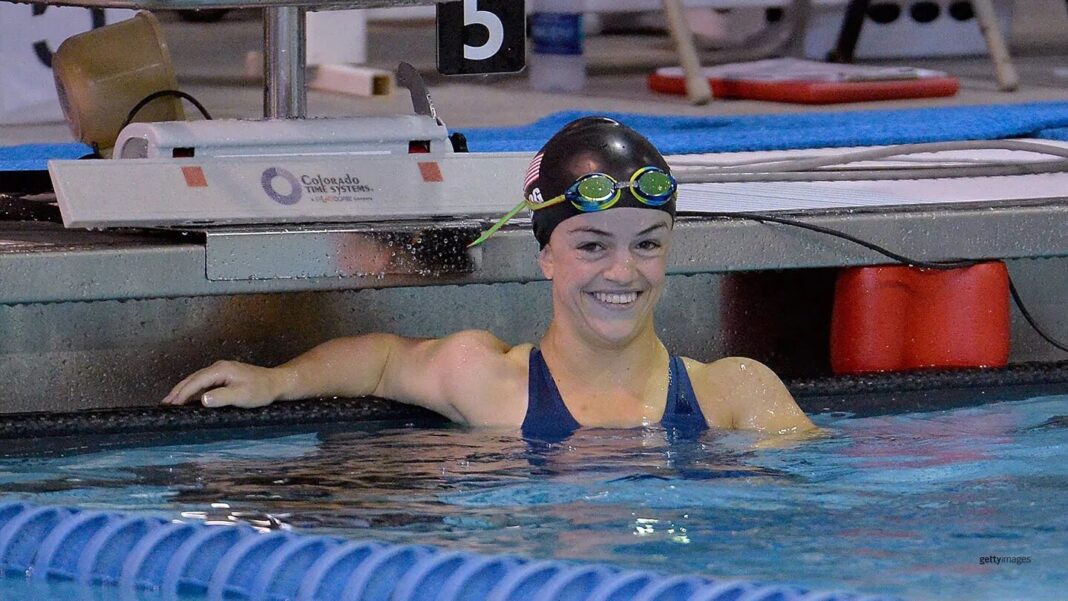 The 25-year-old made the announcement on Monday on Instagram.

“All good things must come to an end! With a 10 year career, today I officially announce my retirement from professional swimming. From club swimming as an age grouper to representing my country at the highest athletic stage twice, it was truly an honor. I hang up my cap & goggles proud of what I accomplished in the sport of swimming as not only a female but as a dwarf. I look forward to closing this chapter and living with a bit less stress and learning to enjoy swimming in a recreational aspect,” Sophia Herzog wrote. “To the little girl who grew up with a dream and all odds against her, you freaking did it & accomplish much more than you ever dreamed!”

“Congratulations on an incredible career! So proud of you!,” fellow Paralympian Jessica Long wrote.

At the 2022 World Championships, she again won the silver in the 100 breaststroke, also taking seventh in the 50 butterfly and ninth in the 50 free.

She has been on the national team since 2015.

Hollywood Relationships That Were Completely Fake