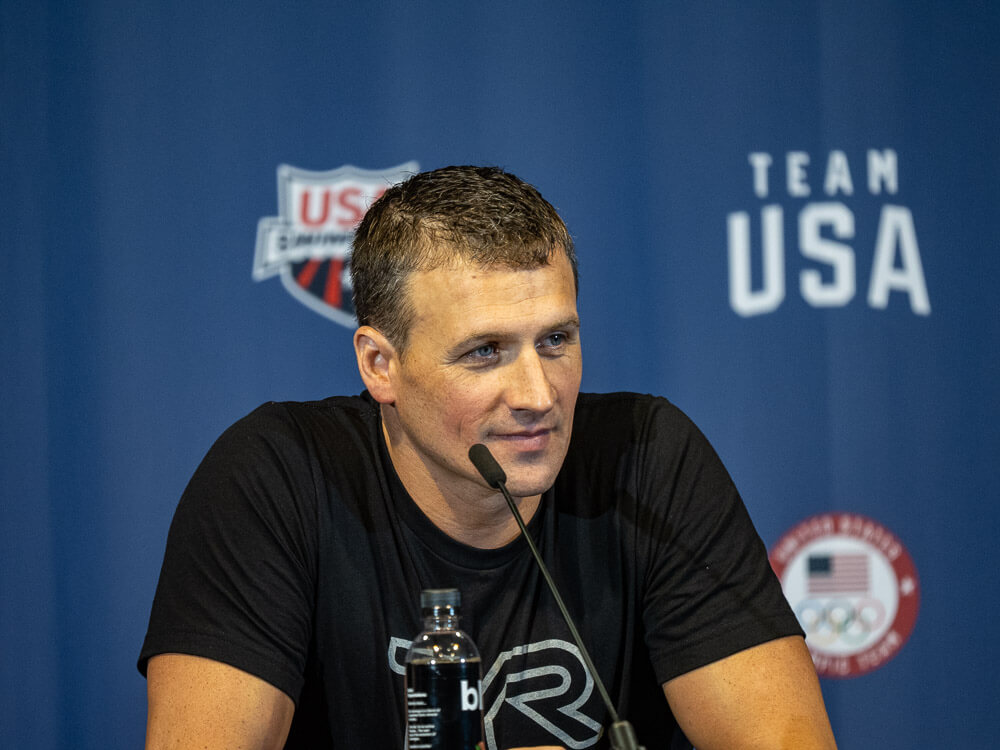 Six Olympic medals – three silver and three bronze – won by American swimmer Ryan Lochte are up for auction this month. The auction listing with RR Auction lists six medals as the “Ryan Lochte Collection,” which consists of three lots.

The Week That Was #2: A Summer of Redemption for Team USA Veteran and Distance Star Leah Smith The summer of 2021 could’ve been the end of the road for Leah Smith on the global swimming stage.

The ingredients were all there. Smith won two medals at the Rio Olympics. Five years later, she was four years post-grad and on the outside looking in at the team for the Tokyo Olympics. A combination of tough breaks at Trials in Omaha, the unsuccessful search to find an angle in new events and the unrelenting stream of young talent in the distance freestyle events where – to begin with – everyone is chasing the one non-Katie Ledecky spot … it all conspired against Smith. And it could’ve marked the last we saw of Smith on the international stage.

The Week That Was #3: Mollie O’Callaghan And Aussie Wonder Women On Track For Paris; Kyle Chalmers Still Holds Freestyle Touch Australia’s four individual Olympic event gold medals at this year’s FINA World Championships in Budapest are the most the Dolphins have won since the 2015 titles in Kazan, where they collected six.

See how the Australian super stars are setting themselves up for success two years out from the 2024 Olympic Games. The College Swimming & Diving Coaches Association of America (CSCAA) named 1,206 swimmers and divers to its Scholar All-American Team for the 2021-22 season. The award recognizes students who achieved a grade point average of 3.50 or higher and were invited to compete at their respective national championship.

The Week That Was #5: James Magnussen Hails ‘Profoundly Positive Effect’ of Missing Out On Gold Australian sprinter James Magnussen entered the 2012 Olympics as the favorite for gold in the men’s 100 freestyle. The missed the top step on the podium by .01 seconds, thank to the swim of Nathan Adrian’s life.

With nine years of hindsight, Magnussen is not just OK with that but grateful for the direction that missing out on gold has taken his life.

What Is Cricketing? Therapists Explain

Building Connections Is a Life Skills Library-in-a-Box & We Love It!