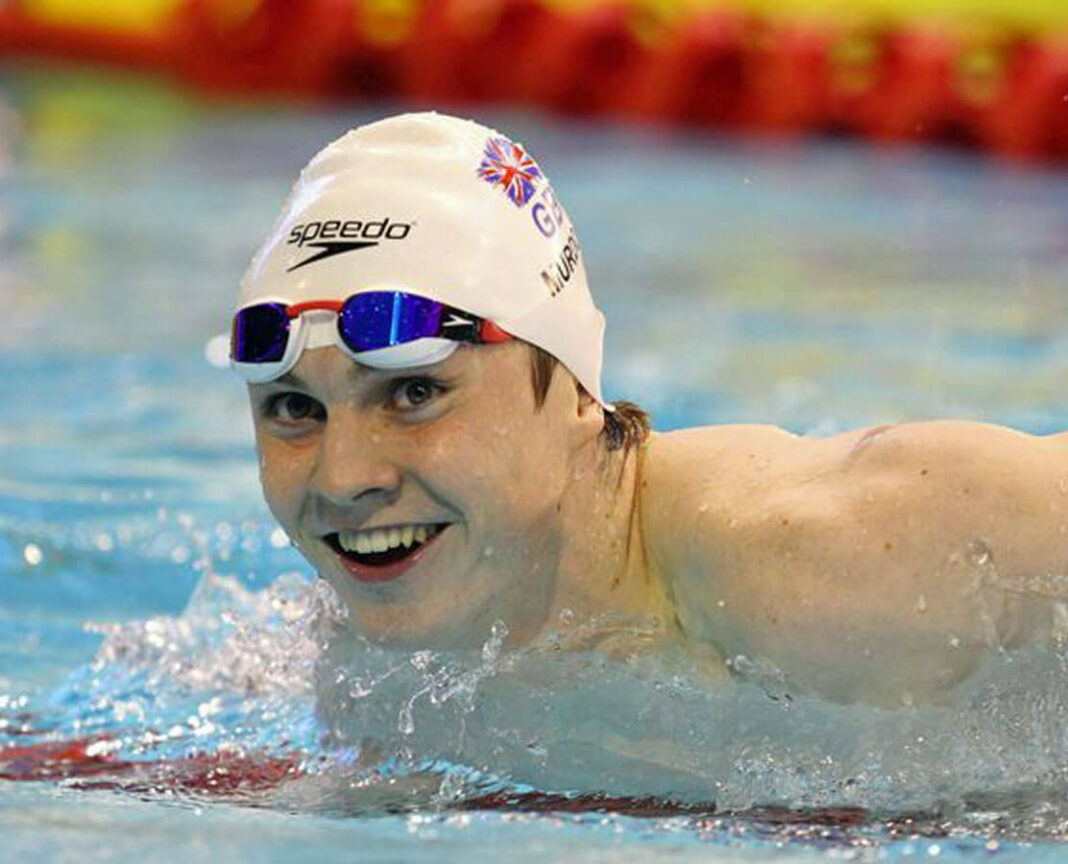 Scottish Swimming has announced the final 24-strong squad that will compete at the Commonwealth Games starting in Birmingham, England, next month.

Duncan Scott – who earlier this week pulled out of the World Championships in Budapest as he struggles to recover from Covid – headlines the team for the event which runs from 28 July-8 August, having already been preselected.

That gives the six-time Olympic medallist around six weeks to get back to the kind of high-intensity training needed for him to be at the peak of his powers next month.

There will be no Olympic mixed relay champion Kathleen Dawson who will miss out because of ongoing rehab on a debilitating back injury.

Ross Murdoch, already with a full set of Commonwealth Games medals after gold and bronze at Glasgow 2014 and silver four years ago, will be looking to add to his tally.

Lucy Hope and Cassie Wild-Richards will compete at their third and second Games respectively after making their Olympic debuts in Tokyo.

There are also a number of young talents making the team for the first time, with 13 of the 24 swimmers making their debut.

Sixteen-year-old Holly McGill is the youngest athlete to date named to Team Scotland for Birmingham 2022.

In the para-swimming events Toni Shaw returns for a second Games after bronze in the 400m freestyle S9 at the Tokyo Paralympic Games.

Currently competing at the World Para-Swimming Championships in Portugal, she has already claimed bronze in the 100m Butterfly S9.

Having raced to the World title in the 100m Butterfly S12 just days ago, triple Paralympic medallist Stephen Clegg makes his Commonwealth debut. He joins sister Libby on Team Scotland for the Birmingham Games, who will make her para-cycling debut following athletics gold in the T12 100m at Glasgow 2014.

In diving, three of the seven athletes return from Gold Coast 2018, with Grace Reid making a fourth Games appearance, having made her first at the age of just 13 at Delhi 2010.

Her stunning gold in the 1m springboard event at Gold Coast was the first diving medal for a Scottish female diver and Scotland’s first diving gold for 60 years.

Reid, along with James Heatly, are competing at the World Championships in Budapest. “I’m super proud! It makes me think back to my first time representing Scotland at a junior level.

“We were given this all blue tracksuit, and I just have this memory of trying it on in my room with my mum. Now it will be a much bigger version of that blue tracksuit. I just can’t wait to represent the flag with all the rest of the guys down in Birmingham.”

“We are delighted to welcome such a mix of experience and youth to Team Scotland with this exciting team of swimmers and divers.

“Aquatics is one of Scotland’s most successful Commonwealth Games sports and, with the new facility at Sandwell providing a great venue, I’m sure we can count on a fantastic atmosphere and tough competition in Birmingham.

“Congratulations to all athletes selected and we look forward to seeing them compete in under 50 days time.”

“I’m delighted with the make-up of the Aquatics Team selected to compete for Team Scotland in Birmingham.

“With 60% (of the team) competing at the Games for the first time, there is an excellent blend of newcomers and experienced campaigners. The competition in Birmingham will be world class and we know that the athletes are looking forward to the challenge and will be focusing on giving their best performance of the season when it counts.”

Swimming and para-swimming competition takes place from 29 July to 3 August and diving from 4 August to 8 August at the Sandwell Aquatics Centre.