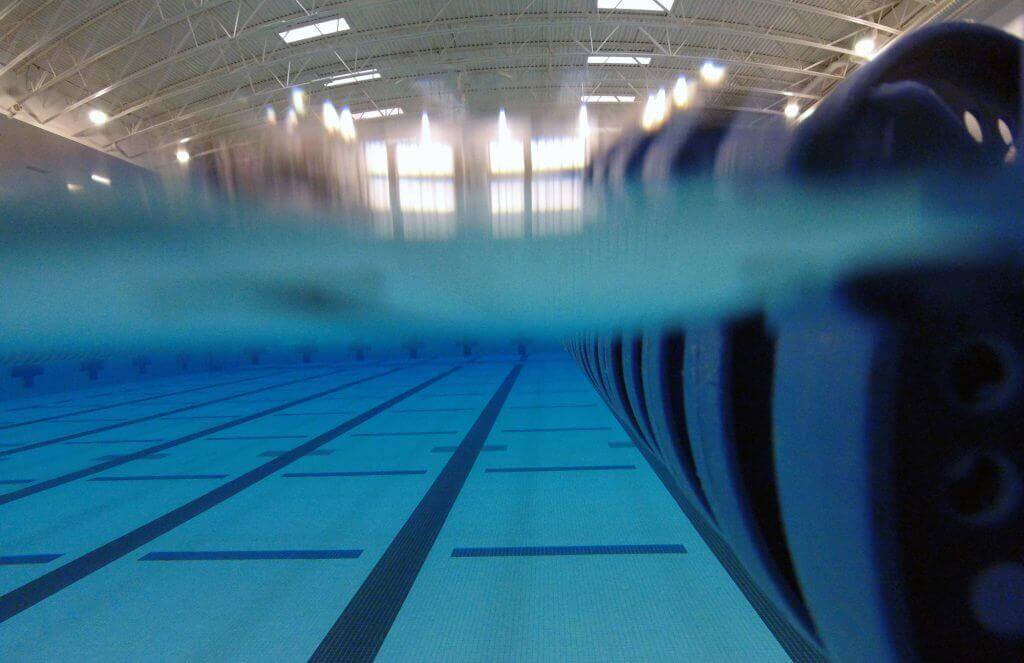 Sara Mardini, Inspiration for ‘The Swimmers,’ Eager to Testify in Greek Court Case

Sara Mardini, the Syrian refugee who along with Refugee Olympic swimmer Yusra Mardini inspired the movie ‘The Swimmers,’ is hoping for the chance to prove her innocence against charges in a Greek court.

The Mardini sisters inspired the Netflix movie, detailing the story of how they used their swimming training to rescue the boat of migrants they were on when it foundered in the Aegean Sea in 2015. Sara returned to Greece in 2018 to work with a non-governmental organization that aided refugees, but she was arrested and charged with smuggling and espionage alongside a group of 24 other advocates. Her case, which carries a prison sentence of up to 20 years, has been decried by Amnesty International as “farcical” and the charges as “unfair and baseless.”

Sara Mardini is waiting to receive clearance to enter the country to testify, she said in an interview with her sister for the Arabian edition of Harper’s Bazaar this week.

“It has been ongoing for four years,” Sara said. “I am banned from Greece so I have to wait for permission to be granted to return. If they allow me to testify then I will go to court on the 10th of January.”

In an expansive interview, both sisters expressed their happiness with the film, which was released in the November and was one of the most popular streams on the platform for several weeks. They told of some apprehension in telling their tale, not wanting it to be romanticized while also leaving open the possibility of including the stories of others’ journeys, and were satisfied by the end product.

“Of course you have different stories of different refugees but at the end of the day, the journey is the same,” Sara said. “Looking for safety and leaving your home behind. So I think Sally (El Hosaini, the director) did a really great job researching all the different crossings and then trying to represent them in our own story.”

“We wanted it to be as authentic as possible,” said Yusra, who competed at the Rio and Tokyo Olympics. “We knew that there would be elements of fiction but we really wanted our authentic story to be out there. In the end they are talking about us. It is our life story. We weren’t fans of it being fictionalized – that is what I was personally scared about. When we watched it, it was just very, very good. Even if the situation did not happen exactly the way it is depicted, it did happen, or it did happen to other refugees and that was the main point.”

Yusra is currently a film student at USC. The UNHCR Goodwill Ambassador is launching a new foundation, in Germany and the United States, in 2023. She described the frustration of starting again from zero in Germany, where the family settled after their crossing. Among that challenge was identifying as a refugee, and while the Olympic berth was something she enjoyed, internalizing that identity was complicated, especially as a teenager:

I also struggled with becoming a part of the Refugee Olympic team because I didn’t want people to say: ‘Oh, she is here because she became a refugee and that made it easier for her to participate.’ Never in a million years did I think there would be a Refugee Olympic team. I wanted to qualify for Syria. I wanted to earn my spot fair and square. My story isn’t who I am. What happened to me doesn’t define what happened next. At 17 it was hard for me to say that I am a refugee and proud of it.

‘Gentle Nutrition’ is the Final Principle of Intuitive Eating