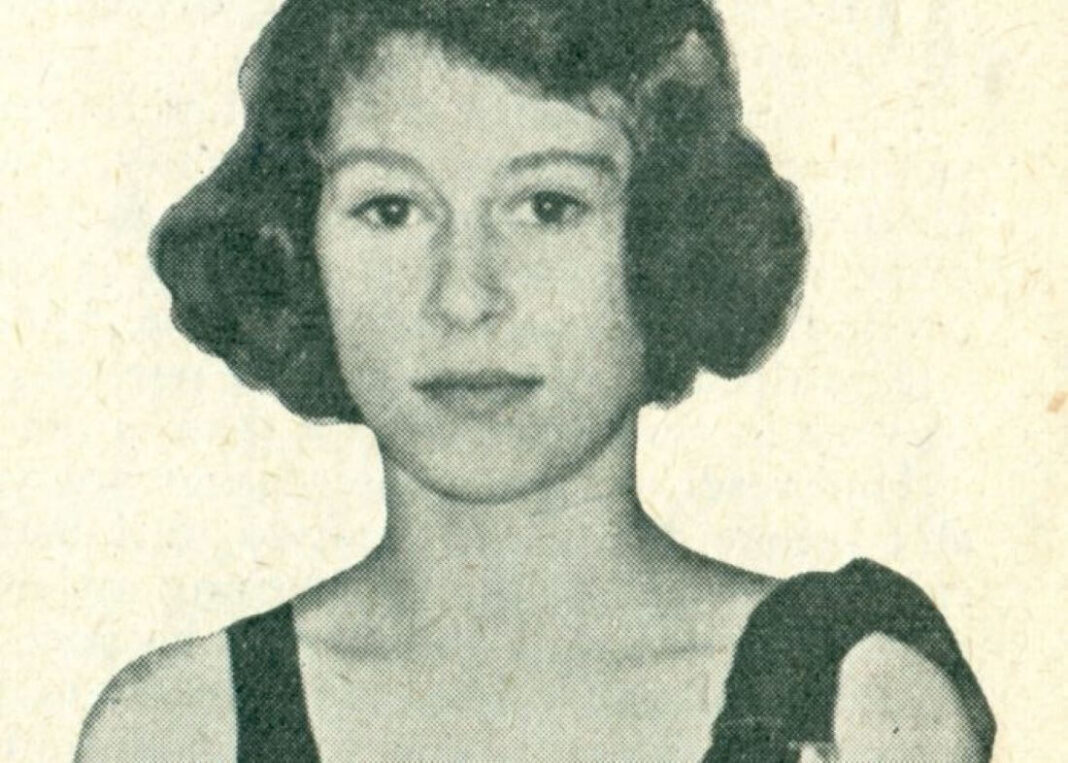 On Thursday, Queen Elizabeth II passed away at 96, her family by her side according to reports. The monarch served in her role for 70 years, the longest tenure in history. In this piece from historian Bruce Wigo in the June 2018 issue of Swimming World Magazine, Her Majesty’s association with the sport of swimming was examined.

Queen Elizabeth II used to be quite the swimmer. Those who saw her swim described her as a “very strong and graceful swimmer,” and she inspired many other children in the British Empire to follow her good example.

Her Majesty began her swimming career at the prestigious Bath Club when she was 10 years old, first learning the breaststroke and backstroke, and soon earning her first medal for swimming.

Over the next several years, she earned several lifesaving certificates, and she received the Bath Club Badge for demonstrating proficiency and grace in every stroke and in diving. She also was awarded the Challenge Shield for being the best female swimmer (for girls 14 years and younger) at the Bath Club, and she earned the distinction of being the first candidate in the world to receive the Junior Resuscitation Bronze Medallion of the Royal Life Saving Society.

Upon her coronation, Her Majesty bestowed her most gracious patronage upon the Amateur Swimming Association (known as British Swimming today) because she saw swimming not just as a competitive sport, but as an activity that does so much for the well-being of all of her people.

Her son, Prince Charles, is still an avid swimming enthusiast, and her grandson, Prince William, was an international-caliber water polo player, and also patronizes British Swimming.