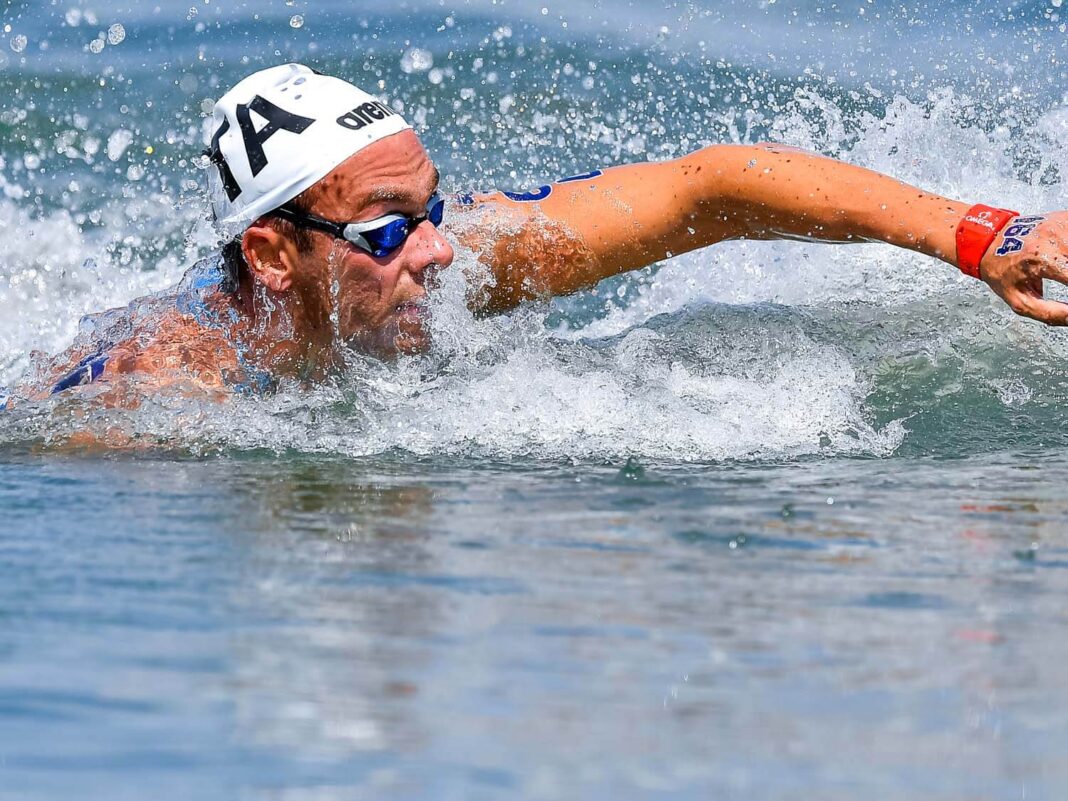 A petition has stated online in response to FINA’s decision last month to remove the 25-kilometer swim from the 2023 World Championships.

The effort is being led by the account Openwater Media. It has drawn more than 1,000 signatures and was shared by, among others, Gregorio Paltrinieri on his social media.

FINA executive director Brent Nowicki cited, “low number of participation” in the event at recent Worlds and “operating costs” for organizing committees as reasons in a letter published last month. The letter announcing the removal said FINA, “is currently working on a new concept for long distance, Open Water events.” The removal of the 25km is for the 2023 World Championships in Fukuoka, Japan, only at this point.

The petition, on Change.org, seeks to refute those claims. It says that athletes and coaches had no representation in the decision. It also cites that entrants in the 25km exceeded that of several pool events – among them, the “1500m (Men’s), 400im (Women’s), 200fly (W), 200bk (W), 1500m (W).” Part of that is scheduling the 25km race back to back with the 10km, with many swimmer participating in both with less than 24 hours of recovery.

It also lays the blame at the feet of FINA in terms of cost for not devoting equivalent coverage, marketing and commentary to diminish entertainment value.

“Countless open water athletes train for this subset in open water swimming. The 25km is a very different discipline than the 5km and 10km and requires unique training and skill. Just as Ultramarathon is in running and Ironman is in triathlon, the 25km is the Ultramarathon Swimming distance that had been the standard for decades. We cannot allow our sport to be reduced any further especially for unfounded reasons.”

The women’s 25km race at last year’s World Championships was won by Brazilian Ana Marcela Cunha, who won gold in the 10km at the Tokyo Olympics in 2021. Her win in Budapest augmented gold in the 5km and bronze in the 10km. She’s won the 25km swim at five straight Worlds. The men’s race was won by Italian Dario Verani.

The 25km is in many ways the original open water swim in international competition. When FINA added the open water discipline for the 1991 World Championships in Perth, Australia, it started with just the 25km. The same was true in Rome in 1994. The 5km was added in 1998, with “team ratings” at both distances. World Championships since 2001 have contested the 5km, 10km and 25km distances. (FINA added a mixed relay race starting with the 2011 edition in Shanghai.)

The International Olympic Committee has made 10km its standard marathon distance when it added open water swimming for men and women in 2008.