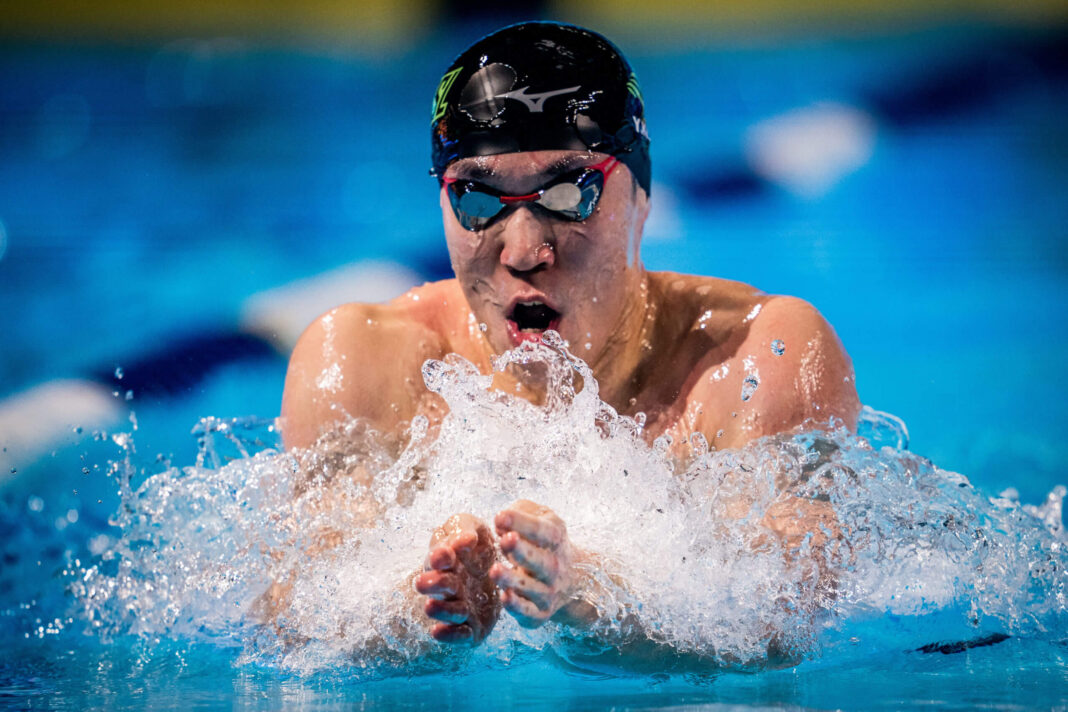 Japanese swimmer Yasuhiro Koseki, who made three Olympic finals at the 2016 Olympics, announced his retirement from swimming on Tuesday.

The 30-year-old made the announcement on Instagram. He cited arm surgery to repair a long-nagging injury in March that hadn’t cleared up by the late summer, at which point he came down with an illness. The wear and tear, mental and physical, told him it was time to move on.

Koseki put together an impressive Olympic Games in 2016 in Rio, just missing out on a medal. He qualified second fastest in prelims in both breaststroke events. But he finished sixth in the 100 in 59.37 seconds, a half-second behind the time Cody Miller used for bronze. In the 200, he went 2:07.80, good for fifth and just a tenth of a second off the bronze-winning time of Anton Chupkov. That final was legendarily jumped, with 0.88 seconds separating the eight finalists. (And of which winner Dmitriy Balandin also recently announced his retirement.)

He did not swim at the Tokyo Olympics in 2021, a victim of the intense depth in the Japanese program in that stroke, following on the heels of Kosuke Kitajima’s dominant decade in the pool. Ryuya Mura and Shoma Sato swam in both breaststroke events in Tokyo, only Mura (seventh in the 200) making a final.