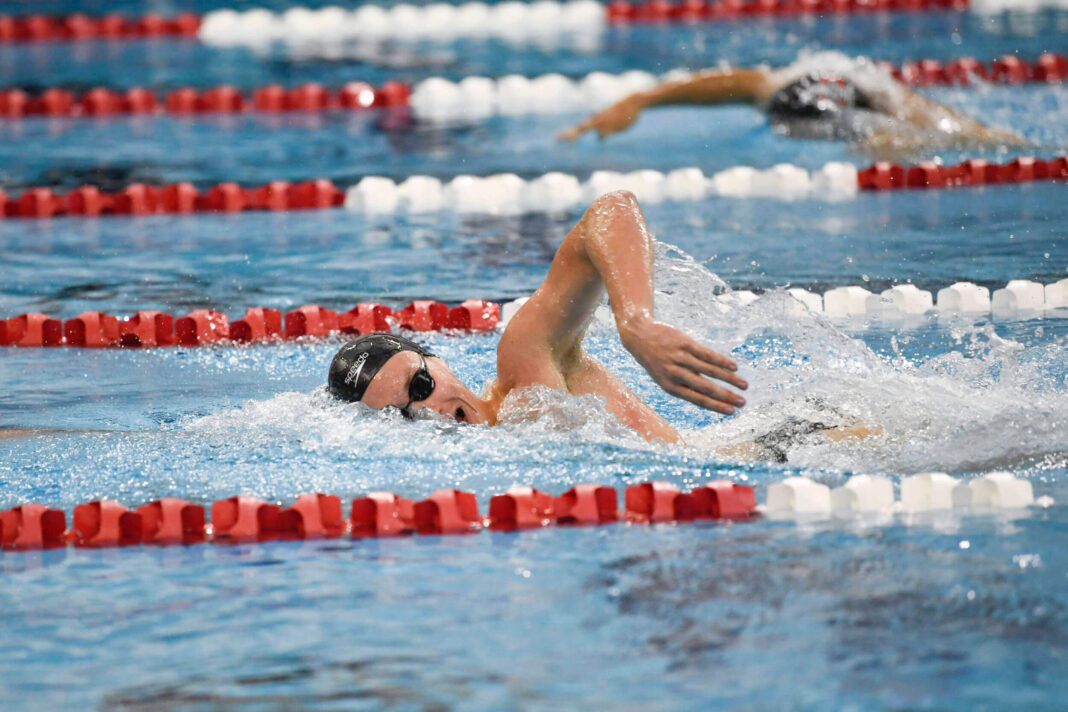 Ohio State swept all three honors on the men’s side of the Big Ten Weekly Honors, released Wednesday, and added the women’s co-swimmer of the week.

Nocentini’s teammate Hana Shimizu-Bowers shared freshman of the week honors with Rutgers’ Martyna Piesko, while Joy Zhu of Minnesota was named diver of the week for the third straight installment.

Mathews swept both diving events against Va. Tech. The sophomore won 1-meter with 380.63 points and 3-meter with 382.65 points.

Zhu hasn’t lost a diving even yet this season. The senior from China paced Minnesota in a tri-meet with St. Thomas and South Dakota State. She set season-highs for points with a score of 329.35 on 1-meter and 354.90 on 3-meter.

Piesko helped Rutgers to its first ever win over Purdue. She won the 200 back in 1:59.40, the eighth-fastest time in program history, and was second in the 100 back.

Download the Bodybuilding.com Training App to get shredded with Shaq 💪

How To Lather Bar Soap, According to a Dermatologist