‘Now Is Not the Time’ To Lift Russia, Belarus Suspensions 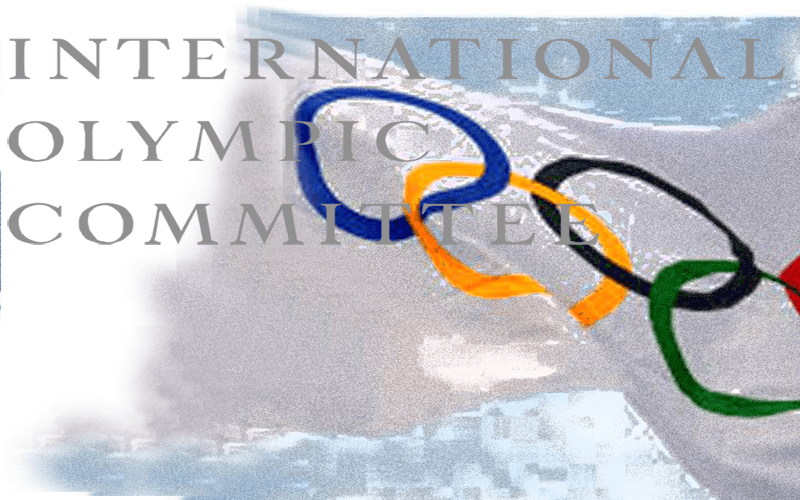 IOC Board: ‘Now Is Not the Time’ To Lift Russia, Belarus Suspensions

The International Olympic Committee’s Executive Board this week revealed it has no immediate plans to lift bans on Russia and Belarus in international competition, even as the qualification period for the 2024 Olympics in Paris opens.

The IOC had in February advised – though did not mandate – that sports governing bodies exclude Russia and Belarus from international competition. That decision came in the wake of Russia’s invasion of Ukraine, a war that is ongoing, with Belarus offering itself to Moscow as a key staging area for troops and materiel.

That official stance has not changed, the IOC Executive Board said as part of its meetings in Lausanne this week.

“Now is not the time to be lifting sanctions on the Russians or the Belarusians,” IOC spokesman Mark Adams said. “The sanctions remain very much in place.”

There has been thawing on certain fronts, with Russian sports officials no longer personae non grata globally as they were in the spring. Lobbying efforts are underway in many sports, with the IOC delegating the ultimate decision making to each sport to determine participation. FINA has continued to exclude Russian and Belorussian athletes, which will continue at this month’s World Short-Course Championships in Australia. As head of one of the most influential sporting federations, World Athletics President Seb Coe has been adamant about the exclusion of Russia and Belarus as long as troops remain in Ukraine.

The IOC did, however, have to manage the fallout of the presence of Stanislav Pozdnyakov, one of three presidents of Russia’s National Olympic Committee, being present for the summit in Lausanne despite their ongoing outsider status.

“In the end it is a little bit of speculation (as to when sanctions could be lifted) … but there are many factors at the moment,” Adams said. “We are still some way away from the Games. Admittedly qualification is soon to begin. We have to see how things go. It is a rapidly changing, often a daily changing, situation there. The sanctions remain in place for the time being. I would not want to comment on the state of qualification of athletes for Paris.”