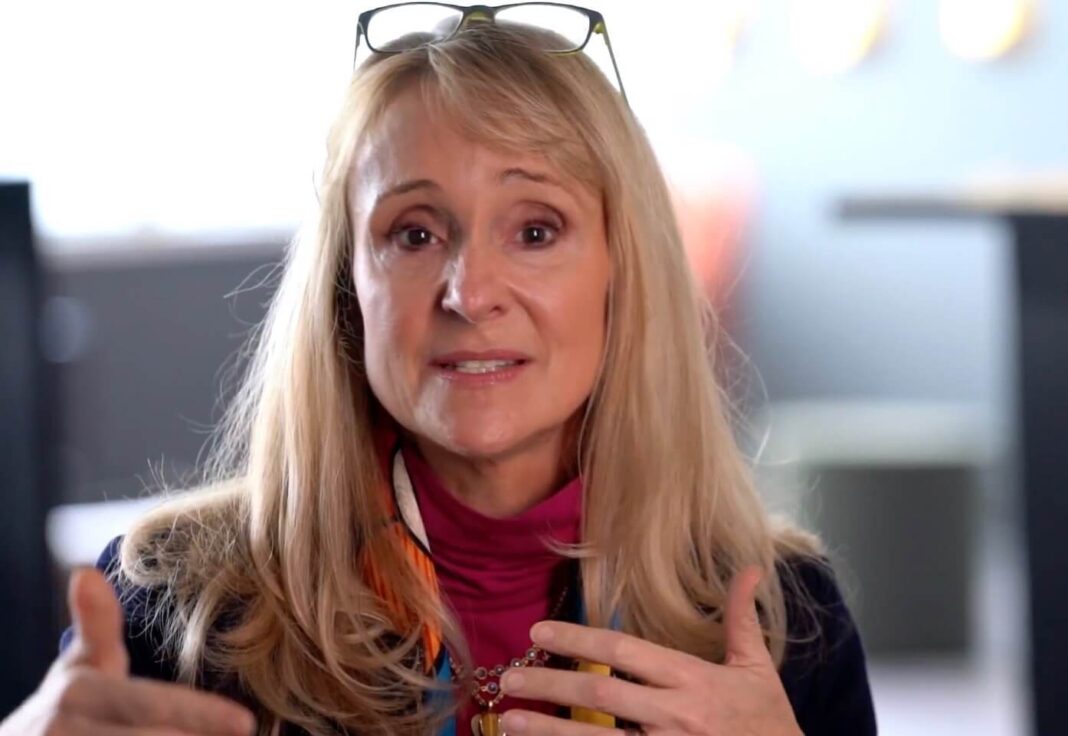 Three-time Olympic champion Nancy Hogshead-Makar has called out Grand Slam tennis champion Billie Jean King for supporting a Connecticut sports policy which allows high school athletes to compete in the category – male or female – with which they identify. A lawsuit challenging the trans-inclusive policy was thrown out by a Federal Appeals Court last week, and King took to social media to celebrate the ruling.

Hogshead-Makar has long been an advocate of female rights, including leading the fight for safe spaces and fairness in athletic competitions. When Lia Thomas, a former member of the University of Pennsylvania men’s program transitioned and began racing with the women’s squad, Hogshead-Makar argued against the competitive advantage of Thomas.

While King has been lauded throughout her life for encouraging women athletes and speaking out on behalf of the gay community, her decision to side with the Connecticut rule allowing trans girls to race against cisgender girls brought significant blowback. One of the individuals voicing disappointment was Hogshead-Maker, who won four medals at the 1984 Olympic Games, including three golds.

“Painful,” Hogshead-Makar wrote on Twitter. “Your fame came from beating Bobby Riggs in your prime. Riggs was just a loudmouth – and almost two times your age. You couldn’t have defeated any male player on the Tour. Yet, you’re an extraordinary athlete and trailblazer. That’s why WOMEN need our sex-based rights.”

Painful. Your fame came from beating Bobby Riggs in your prime.🎾Riggs was just a loudmouth – and almost 2x your age.
You couldn’t have defeated any male player on the tour.
Yet, you’re an extraordinary athlete & trailblazer.🌟

Dr. Sunny Andrews || "NATURAL" Health & Wellness || Who Are We Kidding?

The Strong and Lean Bodyweight Workout

The Importance Of Feedback & Follow-Up Meeting After Events