Most Notable Moments from 2022 World Championships 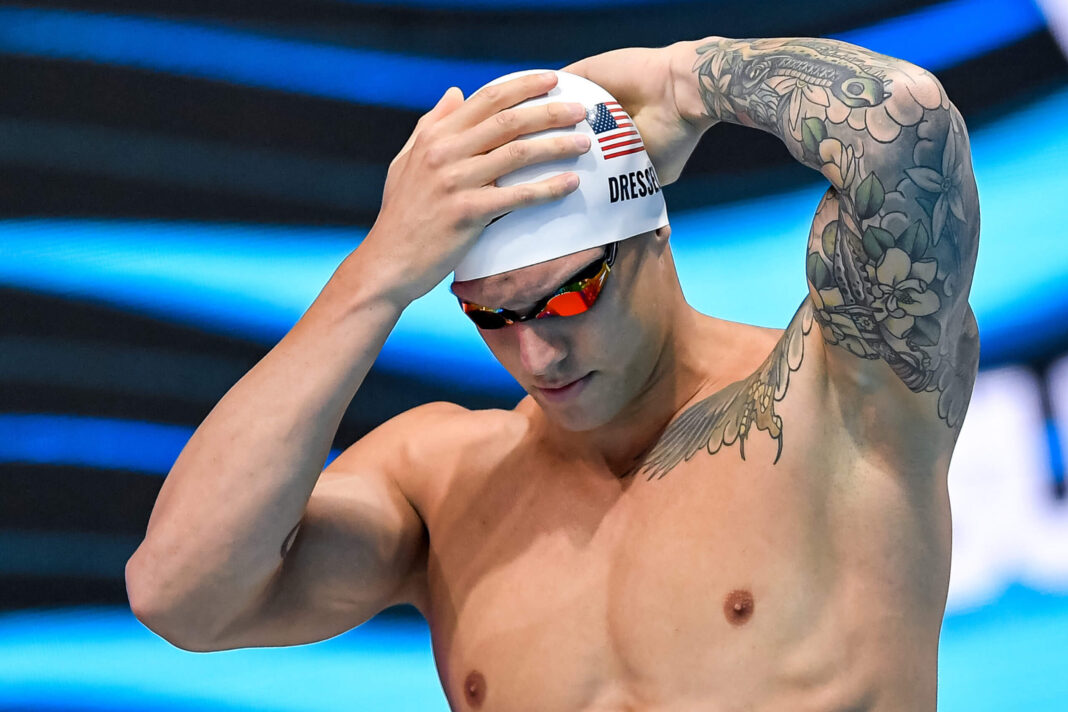 The Week That Was featured both shocking and triumphant performances from the world’s best swimmers at the 2022 World Championships in Budapest, Hungary. American sprinter Caeleb Dressel scratched from the remainder of FINA World Championships after he won two gold medals to begin the meet (in the 400 freestyle relay and 50 butterfly), and after qualifying second for the 100 free semifinals.

The Week That Was #2: U.S. Ends 800 Free Relay Drought with Dominant Swim The sting for Drew Kibler hasn’t abated in 11 months. Finishing off the podium in the 800 freestyle relay at the Tokyo Olympics – that’s just something a proud American program doesn’t do. To be part of that foursome was, for Kibler, a regrettable entry on his career ledger.

Thursday, Kibler, Kieran Smith and a pair of new faces took the first concrete step toward rectifying that. Bobby Finke added the world crown to his Olympic title with a massive final 50 of 25.93 to become the first American man to win the 800 free.

Did he conserve his energy for the last lap? Finke talks about his tactical approach.

The Week That Was #4: Lilly King Racing at 80%; Ray Looze: ‘What She Did (In 100 Breaststroke) Was Actually Pretty Darn Good’ Kaylee McKeown added the world 200 back crown to her Olympic gold as she timed her sprint finish to perfection in Budapest.

McKeown, Phoebe Bacon and Rhyan White reflect on their swims as they claim gold, silver and bronze.