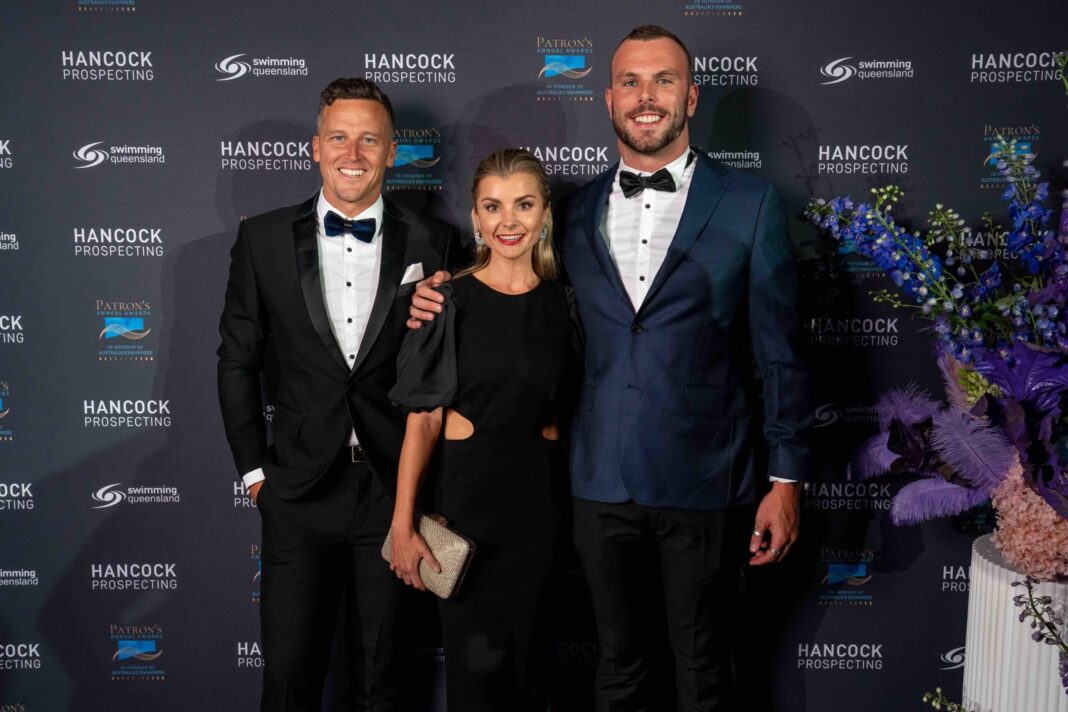 Kyle Chalmers will be hoping to break a 20-year Australian swimming hoodoo when he lines up in the 100m freestyle at next month’s Fina World Short Course Championships in Melbourne (December 13-16).

It was 20 years ago this year that Ashley Callus became the first and only Australian to win the blue ribband event at the World SC titles in Moscow in 2002 – beating Argentina’s Jose Meolans and Algeria’s Salim Isles.

Michael Klim, who along with Callus, Chris Fydler and Ian Thorpe combined to win the 4x100m freestyle relay at the Sydney Olympics, won bronze in 1997 in Gottenburg and silver in 1999 in Hong Kong.

Tommaso D’Dorsogna followed with won silver in 2012 in Istanbul and bronze in Windsor in 2016 – but gold has eluded the Dolphins, with Chalmers in the prime of his career and up for the challenge

The reigning world record holder in the short course 100m freestyle with his 44.84 swum in Russia last year, has set himself to win both the long and short course titles before he retires.

“The 100 freestyle is my baby and something I have achieved so much in over the years,” Chalmers has told the Sydney Morning Herald.

“I have two big boxes I want to tick so I can retire happily. So, I get the opportunity to tick one of those boxes off in front of a home crowd, and to have my family up in the crowd will mean the world to me.”

Chalmers said it’s been a year of growth.

“For me, come Paris [Olympics] I will be completely bulletproof after going through something like this year. I feel like I have ticked every box of what challenges can come at me, and I know I will be able to deal with them better going forward,” said Chalmers who will face off against Romanian teenage sensation, long course world record holder, David Popovici in Melbourne.

Chalmers will spearhead an Australian team chockfull of stars bound for in Melbourne next month.

“For me, I would always win races by being the fittest or the strongest or the fastest kind of person in the race,” he said.

“But now I am able to win races because my skills are a whole lot better than what they used to be, and they’re right up there with the best in the world.

“It is something I pride myself on now, my dive and my turns and my underwater fly kicks. It has improved a huge amount in the last two-year period.

“I would love to think every time I dive into the pool I can swim the best I possibly can and swim personal best times…For me, swimming a PB now is a world record.”

It is the first swimming world championships in Australia of any kind since 2007, when Melbourne hosted the Fina Long Course Championships.