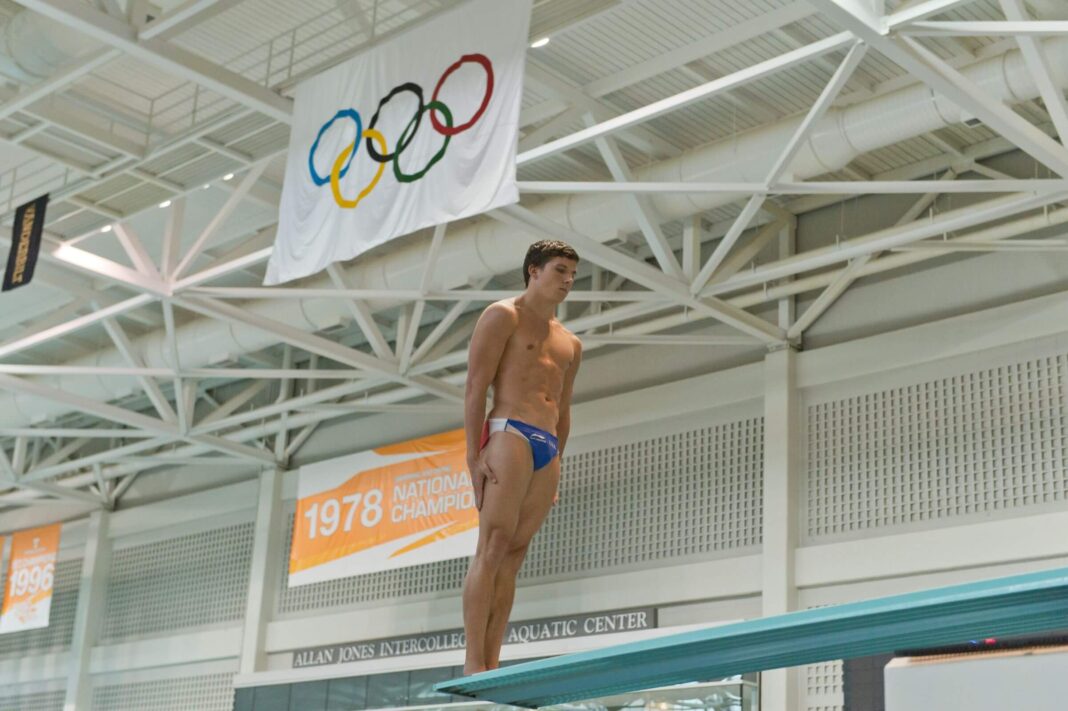 The road to the Paris Olympics for aspiring American divers will go through Knoxville, Tennessee, which was awarded the 2024 U.S. Olympic Diving Team Trials on Wednesday.

“We’re very excited to bring the trials to Knoxville. The city has a rich history of hosting major events, and we’re thrilled to continue that in 2024. We were very impressed with the vision and enthusiasm they brought forth in their bid,” USA Diving president Lee Michaud said in a statement. “We look forward to a great partnership with Visit Knoxville and the University of Tennessee as we work to make the 2024 trials an incredible experience for the divers, coaches and fans.”

The vast majority of Olympic diving team trials have been held in Indianapolis over the last four decades. The Indiana University Natatorium hosted Olympic Trials in 2016 and 2021. Other recent venues have been the Weyerhaeuser King County Aquatic Center in Federal Way, Washington, in 2000 and 2012 and at the Rec-Plex in St. Peter, Missouri, in 2004.

The Allen Jones Aquatic center, built in 2008, has become a regular stop in the TYR Pro Swim Series. It will host the NCAA Women’s Division I championships in 2023 after hosting the SEC Championships in 2022. The facility hosted the 2019 USA Diving Junior National Championships.

“Hosting the U.S. Olympic trials for diving is a major achievement,” said Kim Bumpas, president of Visit Knoxville. “This continues to amplify Knoxville as a premier sports town, showcasing our venues and partnerships needed to bring top-tier events to our destination.”

USA Diving expects more than 100 competitors at the 2024 U.S. Olympic Diving Team Trials. Diving at the Paris Olympics will include eight events: 3-meter springboard and 10-meter springboard, in both individual and synchronized for men and women. The number of spots allocated in each is to be determined by qualifying.