Katie Ledecky to Skip Duel in the Pool; Focused on 200-free-less Worlds 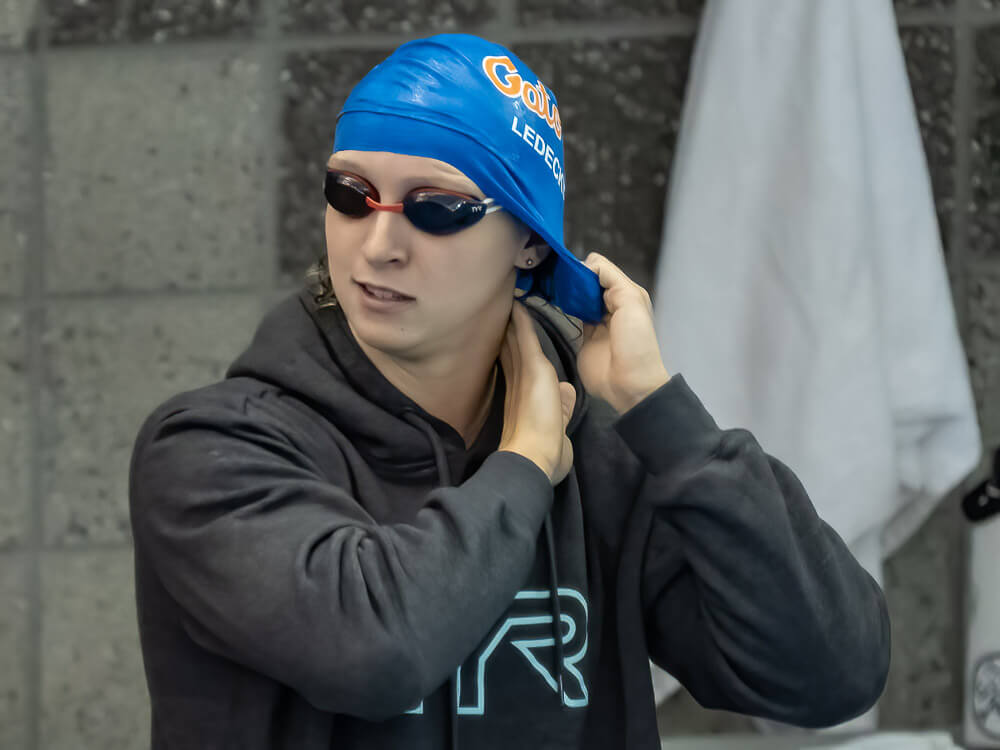 It has been a wave of change for Katie Ledecky after moving her training base from Stanford to Florida, and more change is on the way.

Ledecky told NBC Sports she is planning to swim the U.S. National Championships, skip the Duel in the Pool and has already announced she will have a changed lineup for the upcoming 2022 World Championships as well.

“I wanted to not have a double this year and see what I could do with a mile and just kind of lighten my load a little bit,” Katie Ledecky told NBC Sports.

It will definitely be a change, but the World Championships and other international meets have added events, so everything has changed in the past Olympic cycle. There will be an added day of competition for the Paris 2024 Games, which for any elite swimmer, changes the planning a bit.

Ledecky hasn’t decided anything on the 200 free for the future yet, however.

“We’ll kind of see how things go this summer,” Katie Ledecky told NBC Sports. “I continue to feel confident in my 200m free, and I’ll definitely be targeting it for the relay. But yeah, we’ll see individually what makes sense moving forward. It definitely would be more on the table if the schedule does open up a little bit more and creates a little more rest in there.”

Another change will be the lack of a Katie Ledecky-Ariarne Titmus matchup. After a couple of epic showdowns at the Tokyo Olympics, Titmus broke Ledecky’s 400 freestyle world record at the Australian Championships. But Titmus opted to skip Worlds this year in favor of the Commonwealth Games. And with Ledecky opting out of the Duel in the Pool, 2022 will likely not see a showdown of two of the world’s best swimmers.

Yet another change for Ledecky and the swimming world this year.