Katie Ledecky Expected to Compete at Nationals in ‘Off’ Events 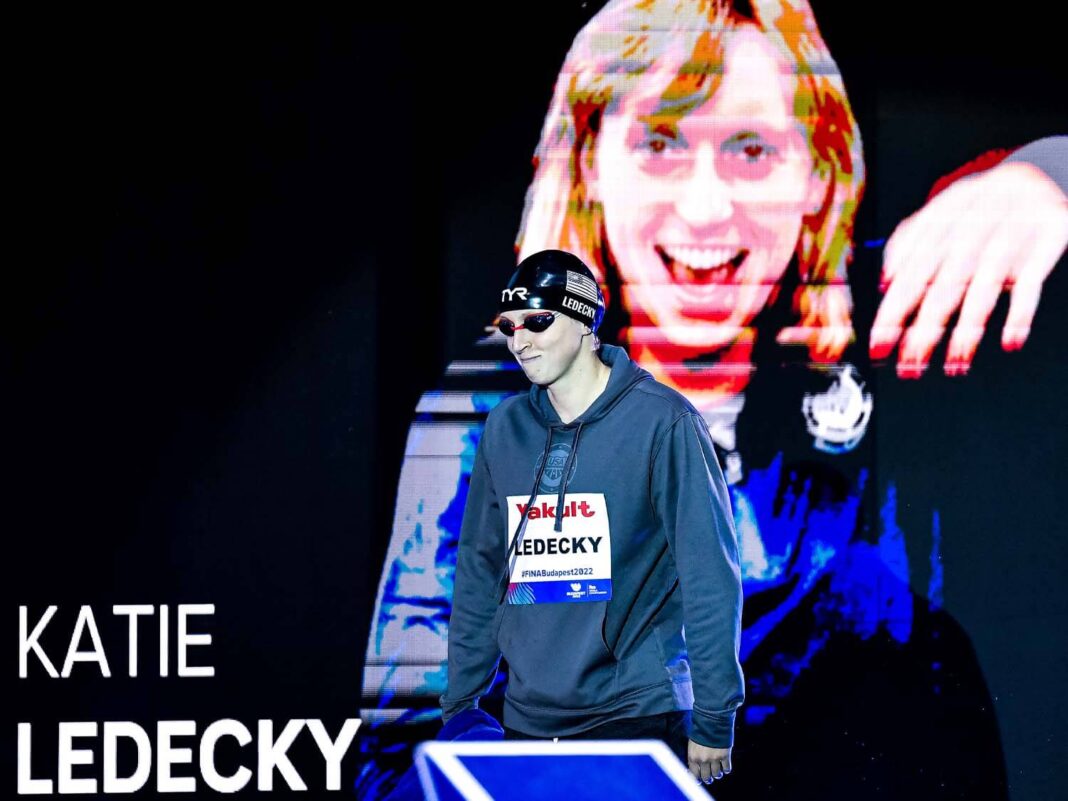 Coming Off Stellar World Champs, Katie Ledecky Expected to Compete at Nationals in ‘Off’ Events

The United States National Championships are scheduled to take place at the William Woollett Aquatic Center in Irvine, California from July 26-30. With entries not due to USA Swimming until next Tuesday (July 19), it remains to be seen which headliners from Team USA will be in action in Southern California, but at least one world champ is slated to compete.

At last month’s World Championships in Budapest, where she won the 400 freestyle, 800 free and 1500 free in impressive fashion, future Hall of Famer Katie Ledecky indicated plans to race at Nationals. The 25-year-old said she intended to compete in a handful of “off” events, which notably means a run at the 400 individual medley.

Because the World Champs served as the United States’ primary meet of the summer, a number of Team USA members will be absent from Nationals. Yet, several athletes who competed at Worlds in only relay action or had limited programs are expected to race. Those names will be released by USA Swimming once the entry process is completed.

The Woollett Aquatic Center is regarded as one of the premier facilities in the country and has previously served as host for several editions of Nationals and hosted the 2010 Pan Pacific Championships.

Here is the schedule for Nationals:

5 Ways Your Event May Be Excluding Attendees