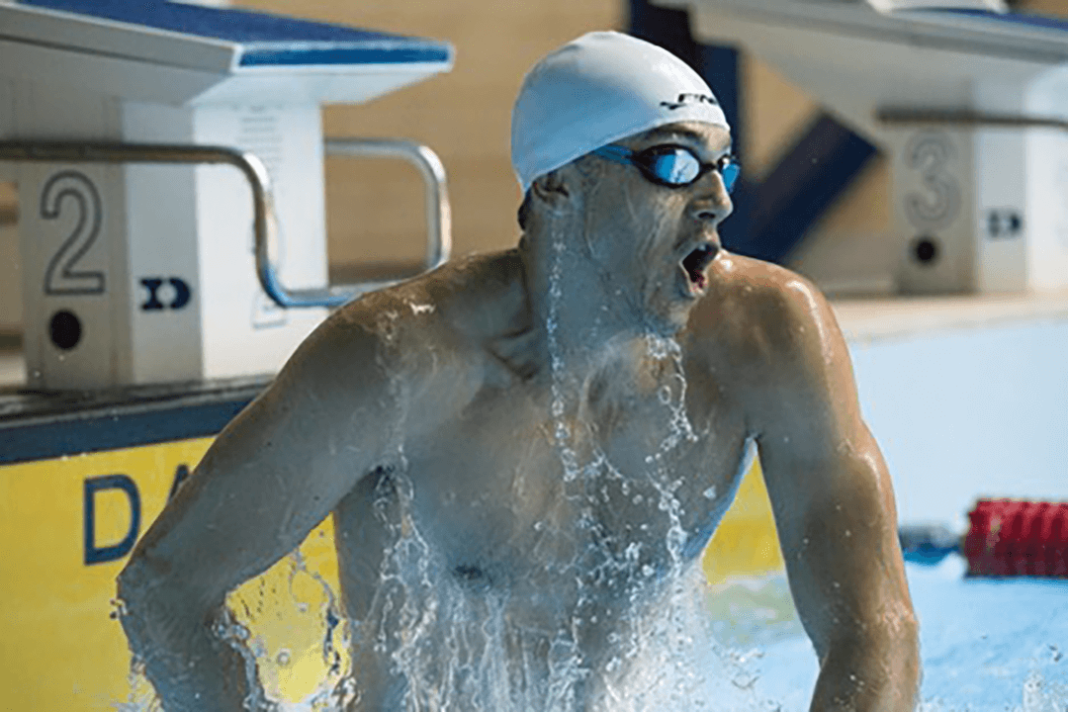 James Guy, Marrit Steenbergen and Arno Kamminga were among the winners on day one of the Rotterdam Qualification Meet.

Three-time Paralympic champion Rogier Dorsman set a European record in the men’s 200 freestyle S11 with the 23-year-old stopping the clock at 2:08.82.

Fellow Tokyo Olympian Kieran Bird was third in 1:48.60, one place ahead of Luke Turley with Ed Mildred in seventh.

Steenbergen, who won seven medals at the European Championships in Rome, led throughout to take the women’s race in 1:57.02.

Freya Anderson was second in 1:57.33 as the pair replicated their one-two finish at the Foro Italico in August with Silke Holkenborg third in 2:00.39.

Anna Palmans enjoyed a clear victory in the women’s one-lap race in 31.48, 0.65 ahead of Kaylene Corbett with the Commonwealth 200br bronze mdedallist clocking 32.13.

Commonwealth champion Brodie Williams dominated the 200 back in 1:58.26 ahead of Bath teammate Cameron Brooker (1:59.59).

While Dorsman’s European record may have commanded the spotlight, Liesette Bruinsma, in S11 classification, went 2:27.82 in the 200 free, Thomas van Wanrooij led the way in the men’s 50br SB13 in 30.65 with Chantelle Zijderveld, who swims in SB9 classification events, taking the women’s race in 33.87.