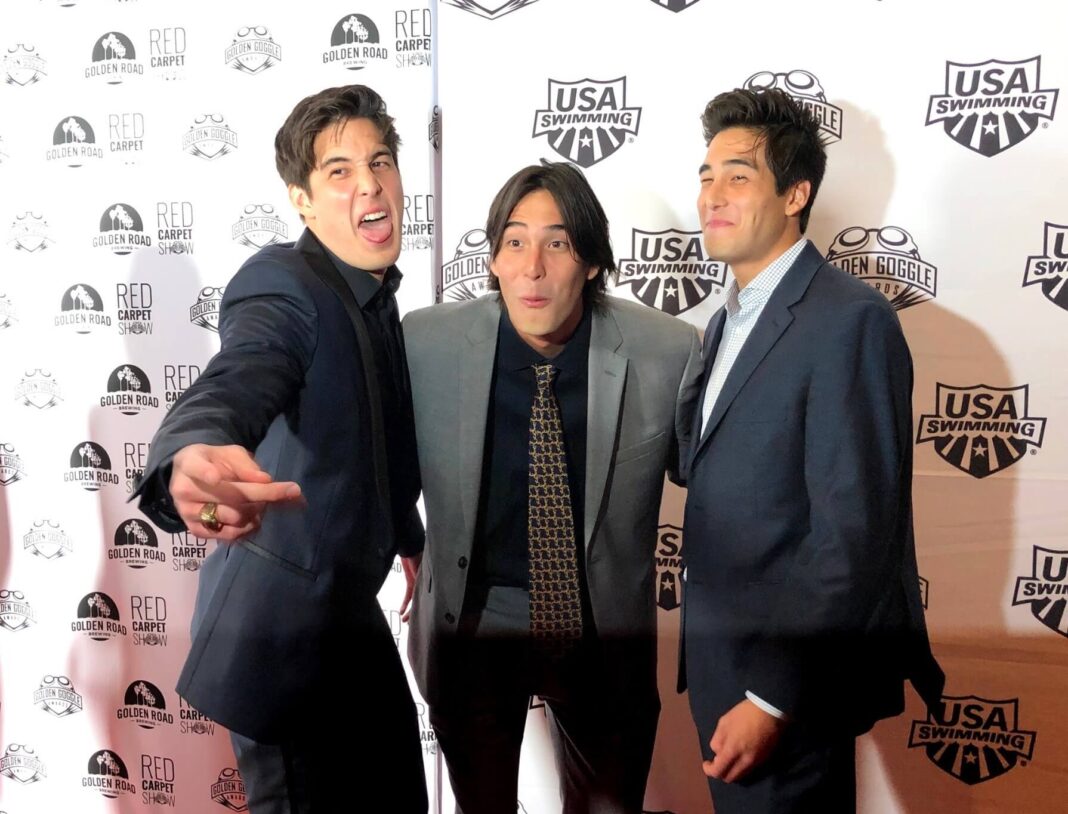 #iVoted Festival, which built the largest digital concert in history in 2020 all to increase non-partisan voter turnout, is back for the 2022 midterms. Fans RSVP to access the election night webcast with a selfie from outside their polling place or at home with a blank and unmarked ballot.

TRiiiPSS latest single, “Lefty” dropped on Friday. The Japanese-American brothers have crafted a track that smoothly merges their laid back vocals and upbeat piano with lively synth and horns, produced by GC Beats. TRiiiPSS are musical cosmopolitans who – as singers, songwriters, and producers – take inspiration from the diverse sounds of the places where they lived and grew up. East and West coast hip-hop rhythms mingle with tones and swagger from the Pacific Rim.

#iVoted Festival was founded by former Northeastern University swimmer, athlete / coach manager, and swimming legacy Emily White who said, “It’s a natural fit for us to tie in athletes at #iVoted Festival 2022. We got the ball rolling with Anthony Ervin’s appearance in 2020. With Tony always being a leader and ahead of the curve, we’re thrilled to add a performance from the Litherlands’ TRiiiPSS this year along with appearances by Lydia Jacoby, Steph Curry, and more.”

Adds Jacoby, who is also a musician herself, “I’m super excited to be a part of a festival which embodies two things I feel very passionate about, music and voting.”

#iVoted Festival has also launched the #iVoted Early Sweepstakes. Fans enter with a selfie from outside their nearest polling place or at home with a blank and unmarked ballot to win tickets to 600 concerts this Fall, a Gibson #iVoted guitar, 666 cans of Liquid Death and more. Underage fans enter by letting the voter turnout group know what election they will be 18 for and why they’re excited to vote. All entries are RSVP’d for #iVoted Festival’s election night webcast. Non-U.S. residents can also RSVP for #iVoted Festival 2022 by letting the group know which artist they’re most excited to check out.

— The above press release was posted by Swimming World in conjunction with xx. For press releases and advertising inquiries please contact Advertising@SwimmingWorld.com.