Hilary Phelps Opens Up About Alcoholism, Inspired by Michael Phelps 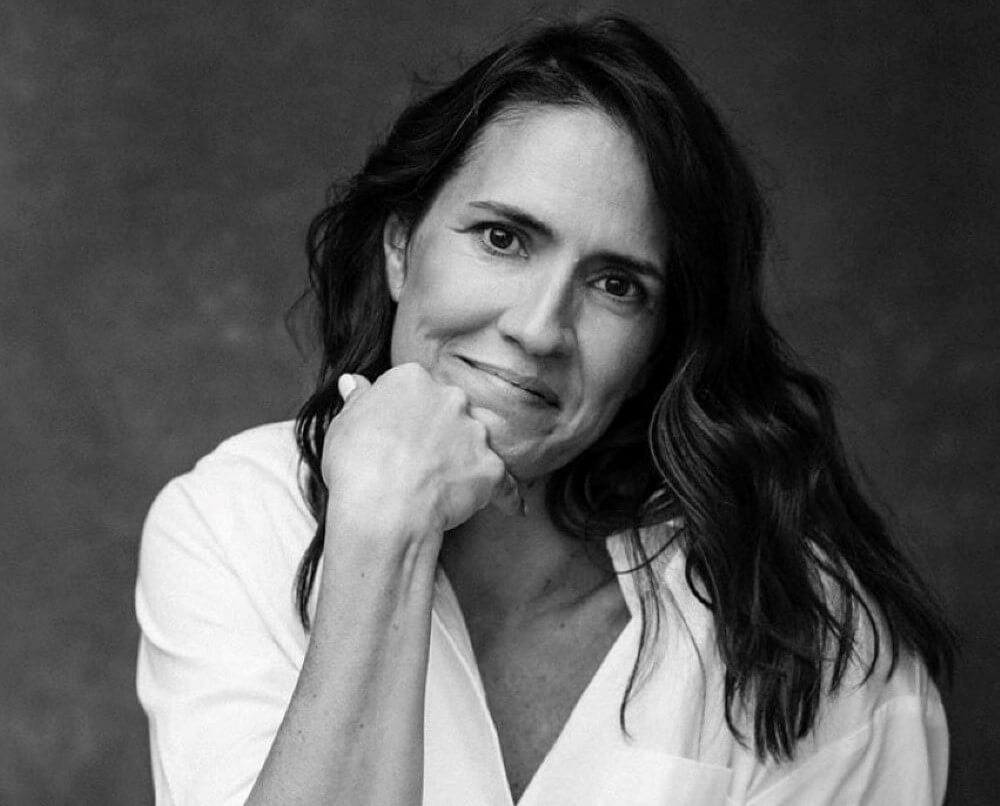 When Michael Phelps acknowledged his mental health issues and troubles stemming from them, he opened the door for many people to admit their own issues and seek help.

Sometimes, it takes seeing someone in the spotlight go through something to understand it is OK to seek help.

Even if that someone is in your own family.

Inspired by Phelps’ advocacy and transparency, his sister Hilary Phelps has discussed her battle with alcoholism, opening up to Today. It was a battle that she began 15 years ago, but something she needed to air out – something to help other mothers and women going through similar issues.

“It was my secret,” Hilary Phelps told Today. “We are expected to raise children like we don’t work and work like we don’t have children. We’re in the mindset of, ‘I’ve got to do this all by myself.’ If you go to any 12-step meeting, you’ll hear women talking about the shame they feel for needing help.”

But last year, Hilary decided she was done hiding the issue.

“Many people reading this will have no idea,” she told Today. “It’s something I’ve kept hidden for fear of not being liked or accepted by my peers. I was always worried that people would judge me, but I recently realized those are not my people. My person is the one person that sees or hears this and asks for help. …It’s been almost 15 years since my last drink. My choices are better. My life is better. Asking for help isn’t weak, it’s the strongest thing I ever did,” she wrote on Instagram. “I’m grateful to all of those who came before me, to those who loved me when I was at my lowest and cheered me on when I celebrated milestones. If you or someone you know is struggling with the disease of addition, my DMs are always open. I am here to love you until you love yourself. You’re not alone, I see you.”

A member of the swim team at the University of Richmond during her college days, Hilary said her drinking began at age 14. She said she was an A student and was already one of the top swimmers in the country in her age group. So it is not always a known or red-flag situation from the outside.

“Even though I had all of these successes, I always felt like I just wasn’t good enough, I wasn’t funny enough, I wasn’t pretty enough,” she told Today. “Getting drunk was a way to kind of quiet those voices. It numbed the pain.”

After years battling alcoholism, Hilary Phelps was finally able to get herself some help in 2007 at age 29. She went to a rehab facility and started the 12-step process, including attending Alcoholics Anonymous meetings.

She is hoping her transparency will help others in the midst of a battle.