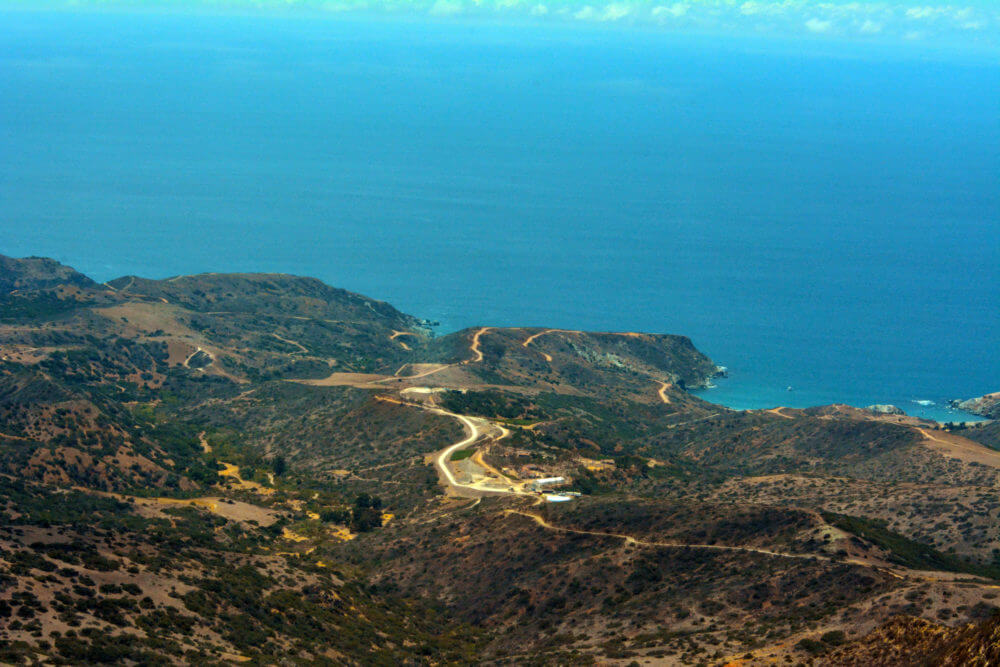 Foley is just the third Irish swimmer to complete open water’s three most decorated swims. The final stretch for the 49-year-old physical education teacher was the Catalina Channel in Southern California, which she completed on Sept. 23.

The final swim, Foley told The Independent, was pleasantly warm compared to her training waters in Lough Derg and the River Shannon in Ireland. Foley has accomplished several notable swims in Ireland, including a 39.3-kilometer crossing of Lough Derg, the second-largest lake in Ireland, and a 10-kilometer passage of Galway Bay. She also swam an ice mile in 2021.

Foley, a mother of three, is a plenty accomplished out of the water. She played gaelic football and won All-Ireland medals in both gaelic football and rugby. She earned 39 caps for the Irish national team, playing in two World Cups, two European Championships and five Six Nations championships. The native of Killaloe is a member of Limerick Masters Swimming Club, Tralee Bay Swimming Club and Irish Water Safety.

Foley has used her swimming exploits to pay tribute to her brother, the late rugby player Anthony Foley. Anthony played for 13 years for rugby club Munster as a Number 8 and flanker, and won 62 caps with Ireland, captaining the squad three times. He was part of the Ireland squad that won a Triple Crown in 2004, by defeating the other three national teams from the British Isles in the Six Nations Championship.

He was serving as Munster’s head coach in 2016 when he died of a pulmonary edema caused by heart disease. He was elected in 2018 to Munster’s Hall of Fame.

“He has a Triple Crown and this is my own Triple Crown,” Rosie Foley said. “It keeps his memory alive.”

Rosie Foley joins Fionnuala Walsh, who finished the Triple Crown in 2014, as the only two Irish swimmers among some 279 worldwide to complete.

Foley and her sister Orla are using her swims to raise money for the latter’s charity, Orla’s Wildways. It supports several charities, including the Mid-Western Cancer Foundation, children’s charity CARI and CRY, who provides counselling and supporter for families at risk of Sudden Arrhythmic Death Syndrome (SADS). They have raised more than 32,000 Euros for the efforts, and the link to donate can be found here.

“I’m very lucky I can give this a go,” Rosie Foley said. “With all the ups and downs we’ve had, you say to yourself ‘this is one life,” she said. It’s a real privilege.”

Grandma needs her own reality show…