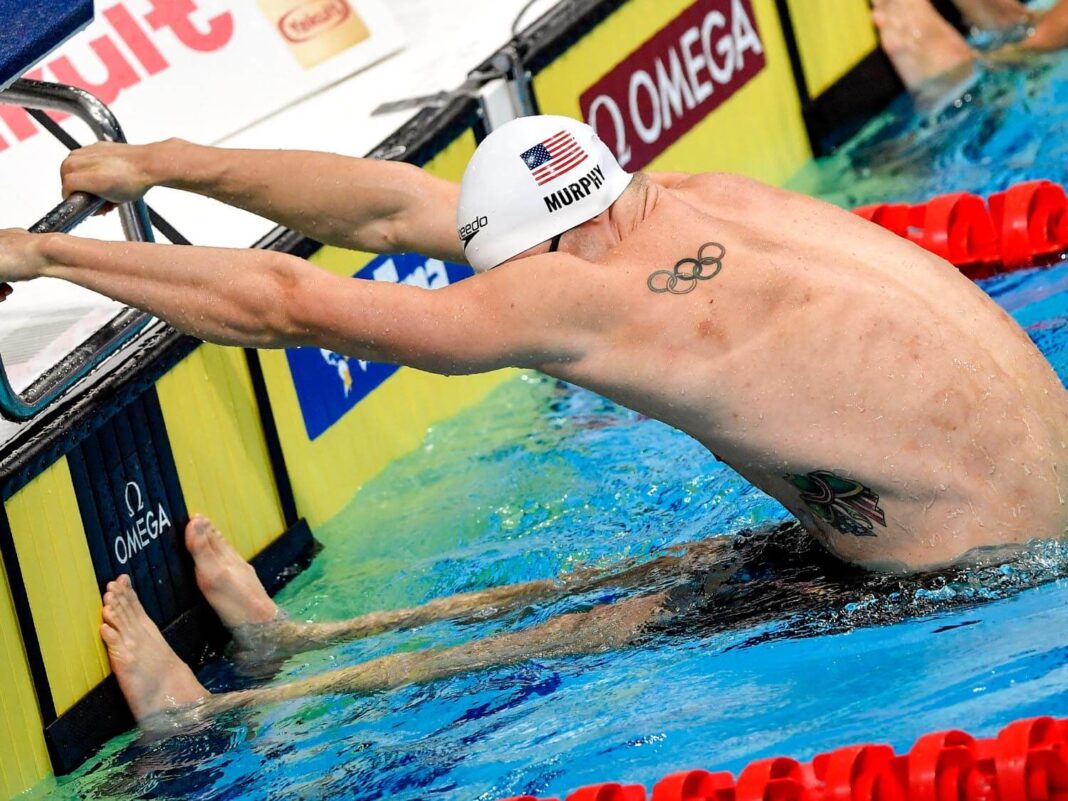 The FINA World Cup will have its third and final leg of competition this year take place in Indianapolis, Indiana November 3-5. The competition will feature numerous international stars as well as a strong contingent of American standouts.

FINA recently announced a lineup of athletes who will compete at all three stops (Berlin, Germany from October 21-23; Toronto, Canada from October 28-30; Indianapolis from November 3-5) of the competition. Seven American athletes will compete at all three stops of the FINA World Cup: 2020 Olympians Erika Brown, Nic Fink, Hali Flickinger, Kieran Smith and Tom Shields, as well as National Team members Shaine Casas and Beata Nelson.

*Entries are subject to change

In addition to the marquee international names, USA Swimming recently announced the names of 12 junior athletes who will compete in Indianapolis for the FINA World Cup stop — including headliners Thomas Heilman, Leah Hayes, Daniel Diehl and Erin Gemmell.

Tickets for the event can be found at tickets.usaswimming.org. For more on the event, head to https://www.fina.org/competitions/2958/fina-swimming-world-cup-2022.

The FINA competition series will welcome more than 1,000 of the world’s best swimmers across the tour from more than 60 countries, who will compete for $224,000 prize money ($112,000 per gender) awarded at each city to the top 20 male and female athletes. A series total of $262,000 will also be awarded to the top eight men and women athletes, based on their overall ranking. In addition to world record bonus prize money of $10,000, athletes who win the same event in all three cities of the series will win a “Crown” and receive additional prize money of $10,000 for each Crown.

Can Kate Douglass Make a Run At WR in Short-Course 200 Breaststroke?