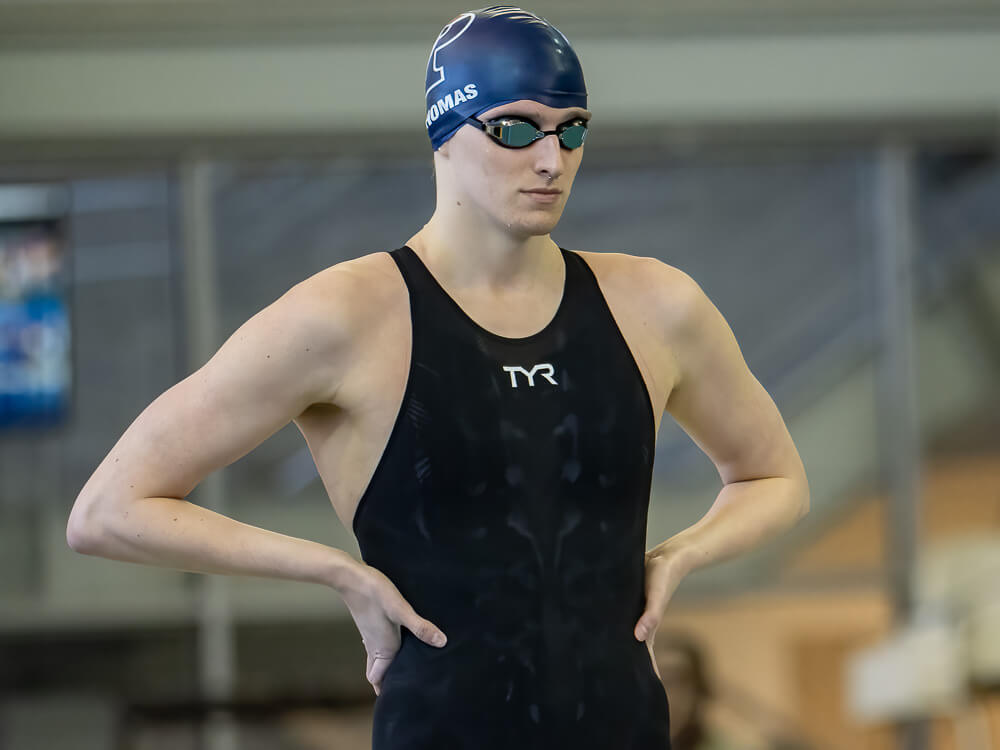 On Sunday, during the World Championships in Budapest, FINA is expected to reveal its transgender-participation guidelines. For several months, the international governing body for aquatic sports has been working with national federations, including USA Swimming, to design competition standards for transgender athletes.

The need for these guidelines was driven by the emergence of Lia Thomas as a major factor in NCAA swimming. A former member of the men’s squad at the University of Pennsylvania, Thomas transitioned to female and became a member of the university’s women’s team as a senior. While Thomas met 10-year-old guidelines to participate in women’s competition, her presence triggered significant controversy, the main argument stating that her male-puberty advantage provided an unfair edge over biological women.

Thomas was one of the most dominant athletes on the NCAA women’s scene, with her senior campaign highlighted by an NCAA championship in the 500-yard freestyle. Her presence ignited intense debate between those fighting for fairness and the protection of women’s rights and those seeking equal treatment for the transgender community. Thomas also advanced to the final of the 100 freestyle and 200 freestyle at the NCAA Champs.

It was a matter of time before FINA acted on the debate, and the governing body will soon make its announcement. It is expected that the threshold for transgender inclusion will be challenging to meet, as FINA has discussed the issue closely with USA Swimming, among other national federations. USA Swimming’s guidelines for transgender participation require athletes to possess a testosterone level of less than 5 nmol/L for 36 months.

Indiana Led by Michael Brinegar in Sweep of Northwestern

How To Train Retail Employees to Ask for the Sale

Yoga for Bodybuilders: Here’s Why Weightlifters Need It