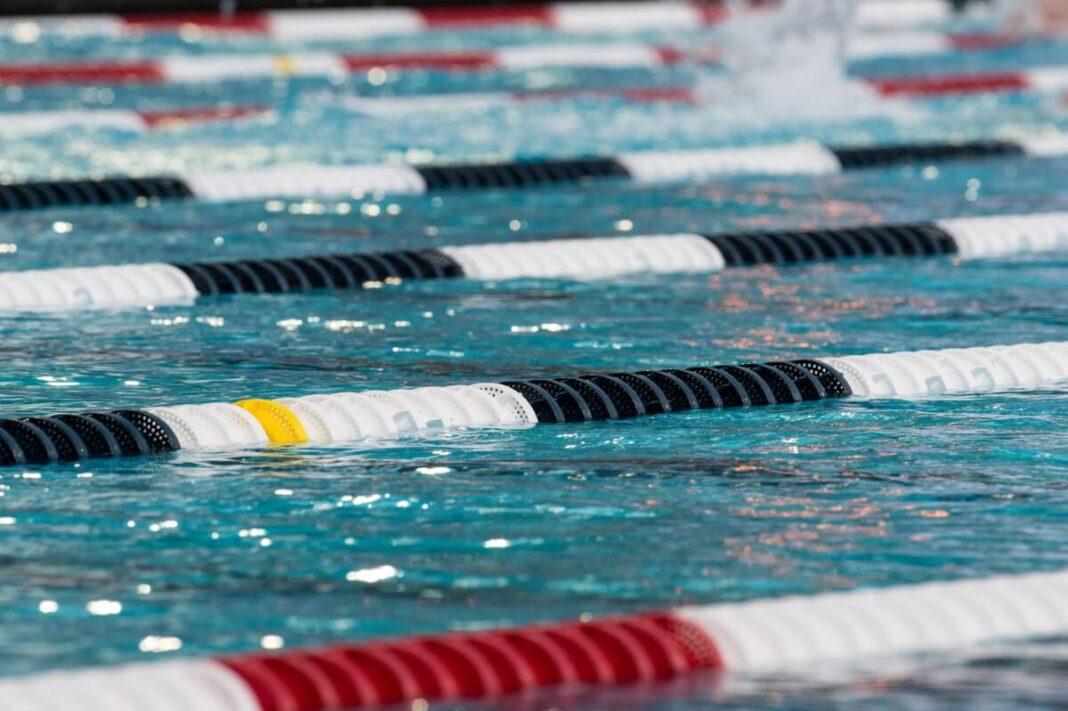 FINA is withdrawing its recognition of Philippine Swimming Inc. (PSI) and appointing a stabilization committee to run its operations, reports the Manila Times.

FINA notified the PSI via a letter from executive director Brent Nowicki on Dec. 3. It was sent to PSI president Lani Velasco and copied to the Philippine Olympic Committee (POC) and Philippine Sports Commission. It has empowered the new committee, with immediate effect, to, “conduct the proper and necessary amendments of the Constitution and organize and conduct a new election.”

“The FINA Bureau discussed various complaints received by the FINA Office concerning matters of inter alia poor governance principles within your National Federation,” the FINA memo said, as reported by the Manila Times. “For this reason, and as a matter of last resort, the FINA Bureau has confirmed the implementation of a Stabilization Committee, as set out in C 10.6 of the FINA Constitution.”

That cited article in the constitution allows FINA to step in if a member, “fails to adhere to practices of good governance, transparency, financial accountability and stability, participation in FINA events, or puts at risk the organisation and development of Aquatics in their country.” The committee will expire in no more than six months, and it is tasked to act “as a reform and electoral committee.” The participation of athletes, in FINA events like the upcoming Short-Course World Championships, is not affected by the appointment of a stabilization committee.

The PSI has been accruing complaints against it. FINA issued a directive in 2018 for it to amend bylaws, but those changes haven’t been enacted. FINA reiterated that request in April after the PSI’s latest regulations. The PSI has also faced criticism from within for, per the Manila Times, “a parent whose swimmer-daughter won gold at the Hanoi Southeast Asian Games last May but was excluded from the national team to the Budapest world championships last June.” That is known to be Chloe Isleta.

Did You Know: Custom Fees