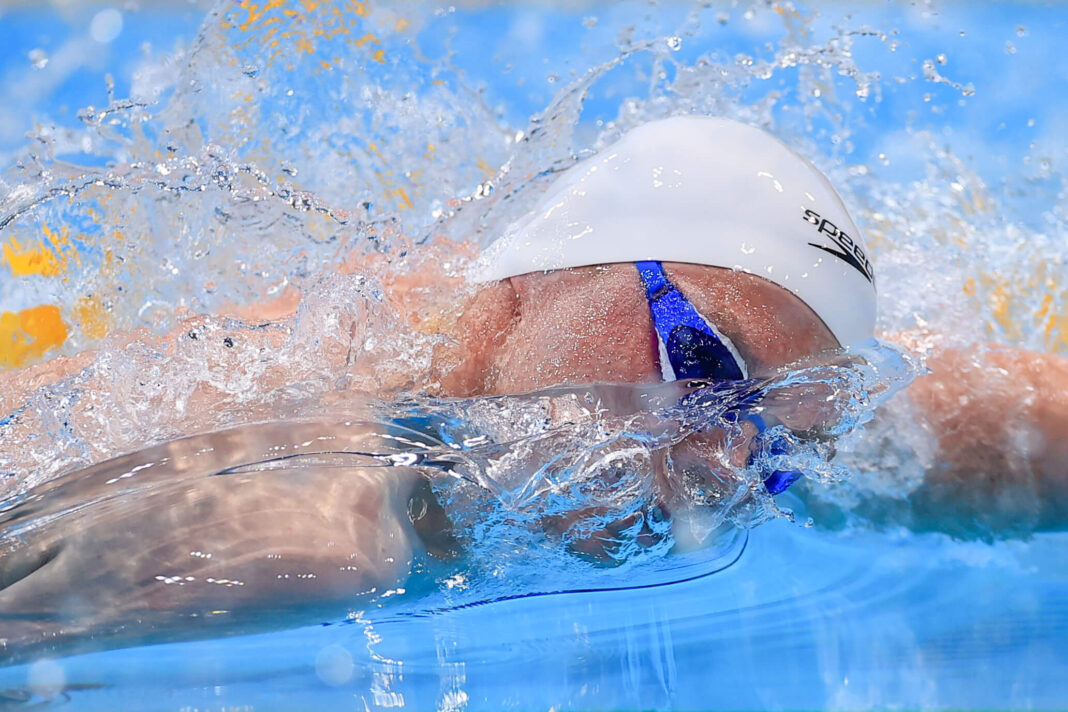 Duncan Scott will miss the European Championships after a 31-strong British team for the season-ending meet in Rome next month was announced on Tuesday.

The six-time Olympic medallist was forced out of the World Championships in Budapest as he struggled to recover from Covid although he is all set to compete at the Commonwealth Games where the swimming programme starting on 29 July.

The Europeans though is an optional meet for British swimmers.

Adam Peaty leads the team for Rome looking to extend record of 16 golds from 16 races – after he completed the quadruple quadruple in Budapest last year.

The three-time Olympic champion is set to  return from a fractured foot which ruled him out of Budapest at the Commonwealths before heading for the Foro Italico for the meet which runs from 11-21 August.

He will be joined by the likes of world 50 free champion Ben Proud, Olympic 200 free gold medallist Tom Dean and Luke Greenbank, who won 200 back silver in the Hungarian capital.

Fifteen of the team that swam at the World Championships will be back for their third major competition in as many months, while a host more will follow on from the Commonwealths to compete in Rome – including a clutch of first-time senior GB internationals.

Britain’s performance at last year’s European Championships in Budapest was a historic one, setting the platform for a record-breaking medal haul at the Olympic Games later in the summer.

Britain won 11 gold, nine silver and six bronze medals for an overall total of 26 ahead of Russia with nine golds among 22 medals and Italy who claimed five golds in a total of 27.

“This event brings to a close an unprecedented few months of competition for our athletes. As ever, we have been impressed by the way in which they have approached two or three such important competitions in short succession, both in their preparation and their racing,” said Chris Spice, British Swimming Performance Director.

“A smaller British team competed brilliantly at the World Championships last month, and we are excited to see how the swimmers fare as they join up in their Home Nation teams for the Commonwealths.

“Following that, it is fantastic that we can select a team of such varied experience and talent for the Europeans, with some of our swimmers heading to their fourth Europeans, and others competing in a senior GB cap for the very first time.

“This meet will provide chances for some high-quality competition, but most importantly, we are also keen to see how our younger athletes perform in the senior environment as we look to identify swimmers for Paris 2024 and beyond.

“We will obviously be missing a few established stars, so this will also be a fantastic opportunity for us to further test the depth of our relay squads with future competitions in mind.

“Those swimmers who have elected not to attend the European Championships have done so with our full support, as they focus on their own, individual situations ahead of a hugely important 2023 season.”

As per the selection policy for this year’s European Championships, there is scope for a team of up to 35 athletes, with potential for further selections to be made following the conclusion of the swimming programme at the Commonwealth Games. Any further selections will be communicated in due course.

Athletes selected under section 5.1 of the relevant selection policy

Athletes selected under section 5.2 of the relevant selection policy

Behind the Stage: A Bodybuilding Journey Lucia Malavaze

How To Stop Vaginal Chafing in Its Tracks