Defense of Women’s Sport From Transgender Inclusion Has Hurt Olympian 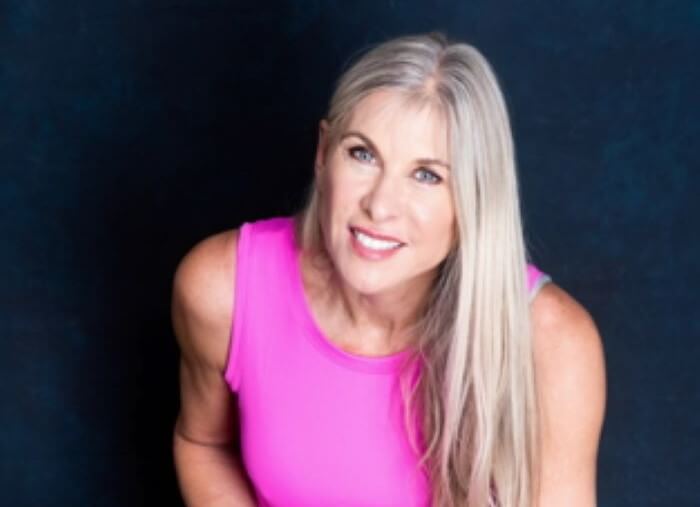 Great Britain’s Sharron Davies, the 1980 Olympic silver medalist in the 400-meter individual medley, has long fought for women’s rights. Particularly, Davies has battled for women to have equal opportunities in sports, with her voice heard during the debate about the inclusion of transgender women in the women’s sports category.

Davies has argued, along with the likes of American Nancy Hogshead-Makar, that allowing trans women into women’s sports creates an unfair playing field. The expression of her beliefs and active involvement with the issue has, according to Davies, caused her financial difficulties and led to sponsors discontinuing partnerships.

Davies noted that her stance is not anti-trans but is based on ensuring that biological females receive a fair opportunity in competition. Davies and others have pointed to the fact that trans women have an unfair advantage from the effects of male puberty. The topic has been a major issue in the sports world since late last year, when University of Pennsylvania swimmer Lia Thomas started to compete on the women’s team after three years as a member of the men’s squad.

“I have friends with trans children. I have made friends with lots of transgender people during this process because the majority totally understand,” Davies said. “A lot just want to live their lives and think this argument is making things more difficult for them.”