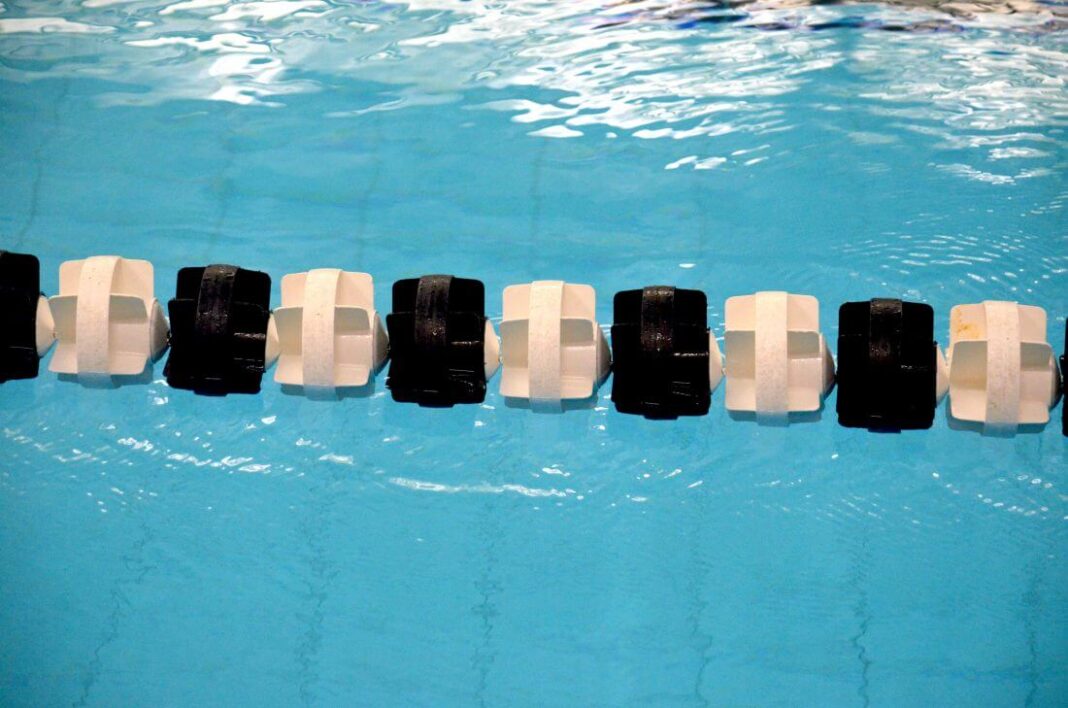 A pair of 16-year-olds have posted elite times over the first two days at the YMCA Nationals in Greensboro, N.C., and Daniel Diehl and Anna Moesch each added another individual victory to their respective tallies during Thursday night’s finals. Diehl had already won the 100 free, 200 free and 200 back, and his 200 backstroke mark of 1:57.62 made him the third-fastest ever in the 15-16 age group behind Aaron Peirsol and Ryan Murphy. Diehl, representing Cumberland YMCA in Maryland, added a fourth victory in the men’s 50 back with his time of 25.32.

Moesch, meanwhile, swam a time of 54.34 in the 100 free Tuesday evening, and she also won the 200 free and posted a pair of elite relay splits over the first two days. Day three saw Moesch dive in for the 400 IM, not one of her main events, but she built up a lead of more than three second after the breaststroke leg, and she pulled away to win by 6.5 seconds in 4:54.63.

How to Make the Drink of The Year: A Perfect Espresso Martini