Craig Beardsley Belonged in Moscow; He Belongs in the Hall of Fame, Too 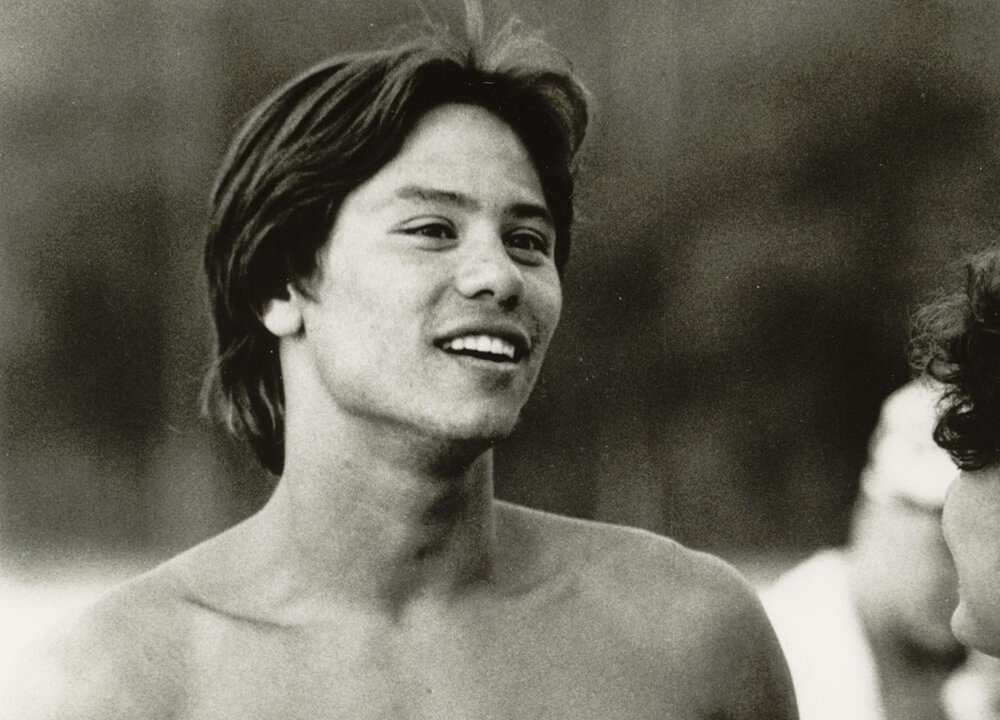 In less than a week, former American star Craig Beardsley will be inducted into the International Swimming Hall of Fame.

His contemporaries received their due. Rowdy Gaines. Tracy Caulkins. Mary T. Meagher. Their inductions into the International Swimming Hall of Fame arrived at different points in the 1990s, celebrations of the vast success they enjoyed in the pool. Their enshrinements, too, hailed their perseverance, all having endured the United States boycott of the 1980 Olympic Games in Moscow to eventually claim gold at a home Olympiad in 1984.

Craig Beardsley was not as fortunate.

History views Beardsley as an American great in the 200-meter butterfly. He was preceded by Carl Robie, Mark Spitz and Mike Bruner. He was followed by Mel Stewart, Tom Malchow and Michael Phelps. But Beardsley is missing the Olympic gold medal they all possess, and by no fault of his own. He was a victim of circumstance and political turmoil.

At the height of his career, like many of his United States teammates, Beardsley was poised to capture gold in the 200 fly at the 1980 Games. He was the Pan American champion in 1979, earning him favorite status for Moscow. But when President Jimmy Carter announced the United States would boycott the Olympiad, Beardsley’s dream was crushed.

His nightmare only grew darker four years later, when in pursuit of redemption, Beardsley placed third in his prime event at the U.S. Olympic Trials. The finish locked him out of a trip to Los Angeles and led him into retirement. It was also the first year in which nations were limited to two athletes per event, rather than three.

“The lesson I learned from that was actually a very good life lesson,” Beardsley once said of his boycott ordeal. “Sometimes, you do everything in your power, you do everything you’re supposed to do, but sometimes things are just out of your control. You’ve got to learn to put that behind you, let it roll off your shoulders, and just move on.”

Even without an Olympic appearance and hardware, Beardsley constructed a career portfolio that was Hall of Fame-worthy.

Perhaps most impressive is the fact that his first world record was an emphatic rebuttal to what unfolded—without his presence—at the 1980 Olympics. Just 10 days after the Soviet Union’s Sergey Fesenko won gold in a time of 1:59.76, Beardsley blasted that performance with a global standard of 1:58.21. The effort left no doubt who was the dominant man in the event.

When Hall of Fame balloting was conducted each year, the voting panel was provided with guidelines to consider, notably an athlete’s record in Olympic competition. However, a bullet point was also prominently featured, and asked voters to measure the career impact of events such as boycotts and World Wars.

During several voting cycles, Beardsley was nominated, but fell short of the total required for induction. It was an unfortunate scenario since Beardsley’s exploits in the competitive ranks were complemented by his dedication to Swim Across America and its fundraising efforts for cancer research.

It’s been more than 40 years since President Carter triggered the United States boycott of the 1980 Olympics Games, a decision that rocked the careers of hundreds of American athletes. But finally, Craig Beardsley will receive proper recognition for what he achieved in the sport.

It is time to celebrate.

Who Is Harry Styles Dating?