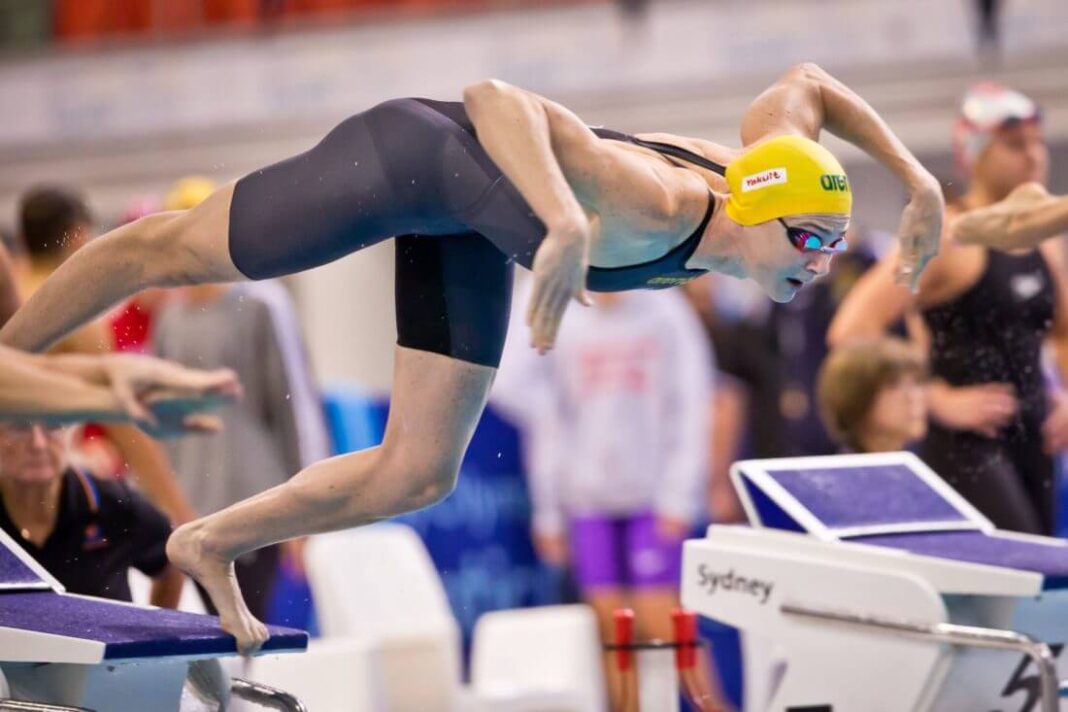 Australia’s swimming queen Cate Campbell has made an inspiring “slow and steady” return to the pool in Brisbane on Thursday morning – her sights set on a record-breaking fifth Olympics in Paris.

Campbell, who will officially team up with new coach Damien Jones at Rackley’s Centenary Pool in Brisbane on October 3, rolled the arms over in the Colmslie Aquatic Centre in Morningside on the outskirts of the 2032 Olympic city.

And while there was no fanfare, no coach, no crowd, no times and no stop watches, Campbell (in a Wonder Woman swim suit) posted what was an inspirational Instagram message that has captured the hearts of many Australians who have followed her extraordinary feats over the past 15 years.

It prompted many of her 100,000 followers to thank the four-time Olympic champion for her inspiring words.

No other Australian swimmer has achieved a fifth Olympic Games – with Campbell, Emily Seebohm and Leisel Jones all attending four Olympics.

An Olympic career that started in Beijing in 2008 and has continued through London (2012), Rio (2016) and Tokyo (2020) – netting her eight Olympic medals – four of them gold – three at the helm of Australia’s all-conquering 4x100m freestyle relay team.

“Today I took the first step (stroke really) on my comeback journey for the first time this year, and only the fourth time since the Tokyo Olympics, I put on cap and goggles and swam in a chlorinated pool,” Campbell posted.

“To be honest, I was really nervous about getting back in – so far I’ve talked a big game, but haven’t had to follow through with anything.“After taking the longest time out of the water in my life, I’m reminding myself that it’s okay to start from where I am – not from where I was, or where I want to be.“I didn’t count laps or swim on a time cycle, today was purely about reconnecting with the water. It was slow and messy, but most beginnings are.

“Looking forward to what I can build to from here!

“PS I also forgot how hungry swimming makes you? With hashtags #slowandsteady #comeback

The Balance Tai Chi Brings To Your Weight