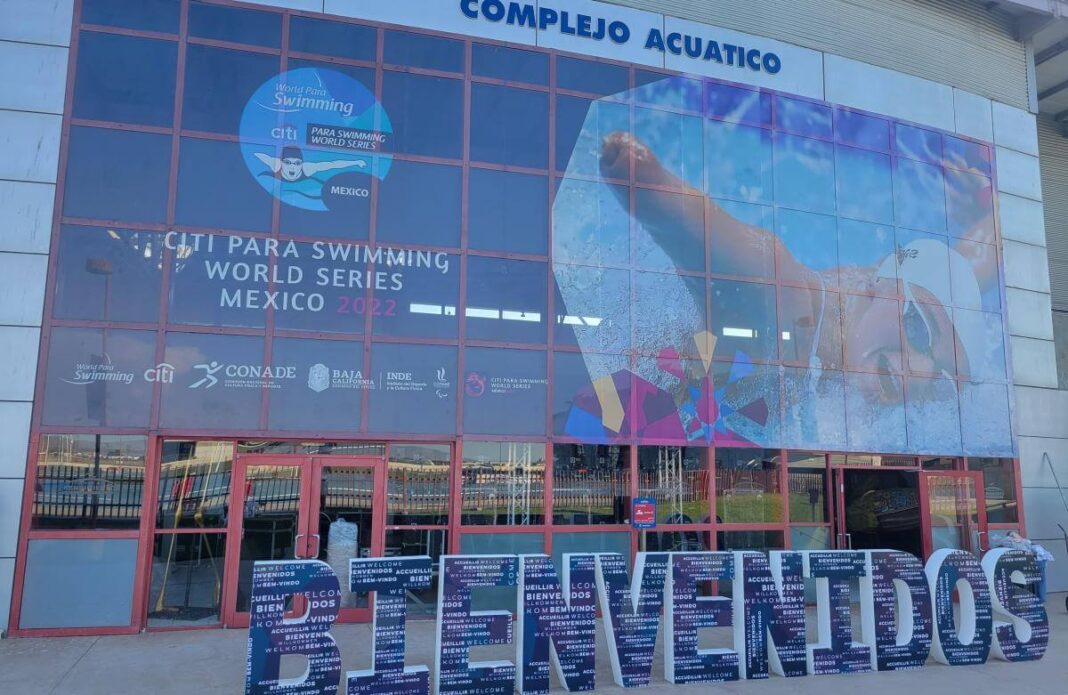 Carlos Serrano of Colombia and Germany’s Tanja Scholz were named the top overall athletes at the 2022 Citi Para Swimming World Series, it was announced Friday.

Serrano took home Colombia’s first ever crown with 4,115 points to top the male athlete standings. His countryman Nelson Crispin was third, behind Rogier Dorsman of the Netherlands. Colombians were second and third in the women’s standings, via Sara Vargas and Maria Paula Barrero. Vargas tallied 3,915 points, within 100 of Scholz’s series-winning tally of 4,006.

As a result, Colombian swimmers tallied 15,796 points to win the National Paralympic Committees (NPCs) overall rankings. The Netherlands was second with 14,839 points with Great Britain third in 14,260.

Scholz follows in the path of 2021 winner, Germany’s Elena Krazow.

For the sixth straight edition, Chile’s Alberto Abarza won the men’s High-Support Needs category for swimmers in classifications S/SB 1-3. He had wo that honor every year since the World Series began in 2017, tallying 3,661 points at the Berlin and Indianapolis stops. The women’s winner in the High-Support Needs category is Mexico’s Fabiola Martinez for a second straight year.

Vargas was the top scorer among junior female athletes. The men’s honor in that category went to Denmark’s Alexander Hillhouse with 3,685 points.

The 2023 Para Swimming World Series kicks off in Melbourne, Australia, in February.

Nutritional Benefits of Cannabis: An Overview