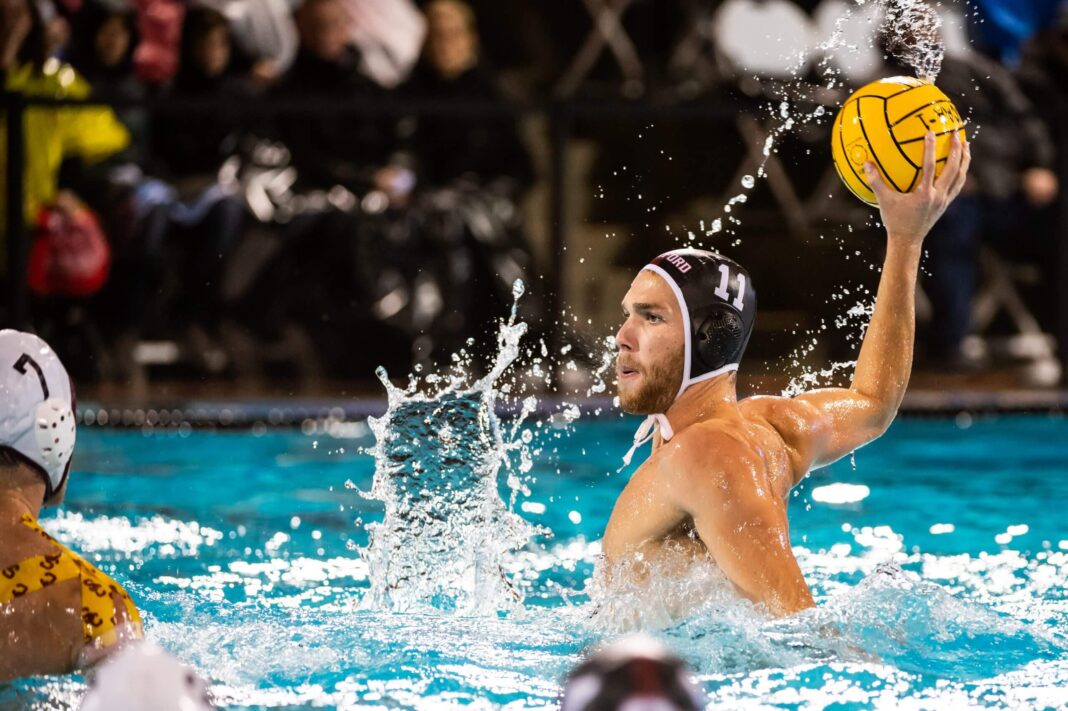 The first team represents players from five countries: Papanikolaou is a Greek international, D’Souza hails from Canada, Vergara from Brazil and Casabella from Spain.

Cal, UCLA and Pacific each placed five players on the three teams plus honorable mention.

Papanikolaou is a four-time selection, the last three on the first team. Everist is the coach of the year for the fourth time. It’s the ninth time a Golden Bears coach has won the award.

The ACWPC All-America teams are selected based on nominations and voting by the men’s varsity head coaches. Votes are calculated by the ACWPC with the teams released by the Collegiate Water Polo Association (CWPA).

The ACWPC also released the Division II and Division II All-American teams this week. Jeff Runyan of Concordia University is the first from his school to win the award in Division II. Salem University played three on the first team, and its coach, Robert Bullion, was named coach of the year.