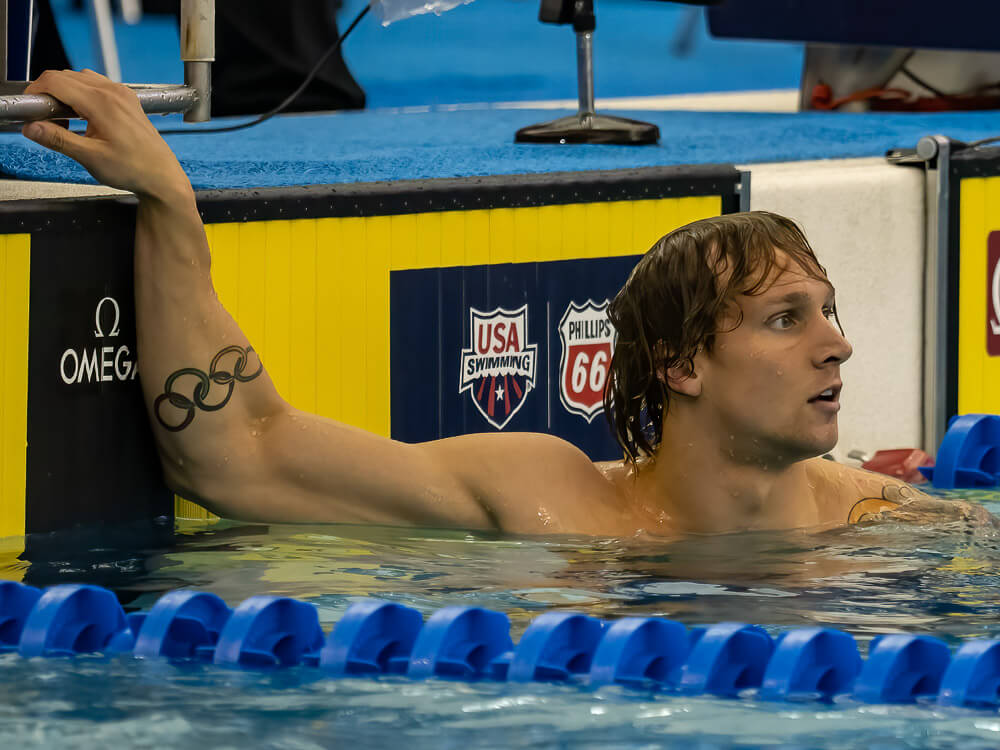 For more than two months after departing the FINA World Championships early, Caeleb Dressel did not make any public comments, until he broke his silence in an Instagram post over Labor Day weekend. Dressel hinted that he had been struggling mentally, and he wrote, “I know I can have swimming and happiness. I had them both at one point in my life and I’m working on it. If you need a break, take one. I’ll be back.”

After reading Dressel’s post and communicating with the 26-year-old, the top swimming analyst in the U.S. is not concerned about Dressel’s long-term future. Rowdy Gaines, who won three gold medals at the 1984 Olympics and has been the color analyst for NBC Sports at the last seven Olympics, discussed Dressel’s status in an appearance on the debut episode of NBC Sports’ “Chasing Gold: Paris 2024.”

“Our pinnacle of success is the Olympic Games, and it’s every four years, so there’s so much pressure,” Gaines said. “Can you imagine a Super Bowl being once every four years? When that was all done, it was hard for him to kind of get back in the groove, and he didn’t enjoy swimming very much. When I talked to him last fall, I said, ‘Dude, take some time off. Take six months.’ When I talked to him a couple days ago, he said, ‘I didn’t really do that, but now, I’m in the best place I’ve ever been.’ Those were his words. ‘I’m in the best place I’ve ever been.’ So when you’re looking ahead for Caeleb Dressel, I think he’s going to be just fine, in and out of the water.”

Gaines added that if Dressel is out of the pool for six months, which he expects, he will need about three months to get back in shape and regain his feel for the water. If Dressel hopes to compete for the United States at the 2023 World Championships in Fukuoka, Japan, he will have plenty of time to prepare for that meet, with the American Trials scheduled for late June.

The conversation between Gaines and host Maria Taylor also discussed David Popovici, Katie Ledecky and Ariarne Titmus. The show will air in its entirety on Sunday, Sept. 18, on NBC at 2:30 p.m. ET, and afterward, it will be available to stream on Peacock. You can watch the swimming-centered portion here.