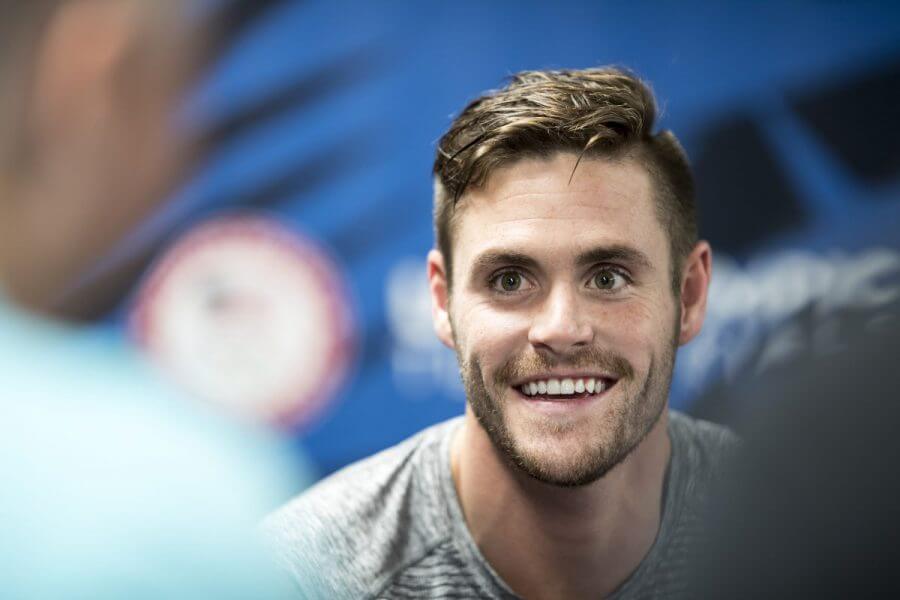 Boudia, who won the gold medal on the 10-meter platform at the 2012 London Olympic Games, made the announcement Wednesday on social media.

“What a ride it’s been! The time has to come to officially announce my retirement from the sport that has shown me so much.

Diving has provided so many things I never would have dreamt of being able to do. Yes, winning the Olympics is the most notable accolade and hearing my name as “Olympic Champion” still sends shivers up my spine at times, but even more than that, it was because of diving I found my purpose in life: “to glorify God and enjoy him forever.”

It’s with great contentment and excitement, I close this chapter and move on to the next. You always hear people say you’ll know when it’s time to hang it up and I never really believed that. I do now. I took my final dive at Olympic Trials in 2021 and the following months were rough. But ever since that dive, not once have I had a feeling of “I need to get back in”. As many of you know, I am coaching along side Adam Soldati at Purdue University and I couldn’t be more eager to continue to learn from one of the best. I look forward to continuing to be immersed in the diving world as a coach and see what the next chapter holds. Eyes set for Paris 2024, just in a new role!

Finally, as I eluded to in my post after Trials last year, there are so many people to thank that it’s almost impossible to do without missing anyone. So for that, I will say thank you to you (and say it in person when I see you!”

Boudia, a stunning 21-time national champion, also won four silver medals at the World Championships, in the process, becoming the first U.S. man to medal on 10-meter three worlds in a row since Greg Louganis.

He also starred on the college scene, winning six NCAA championships for Purdue.