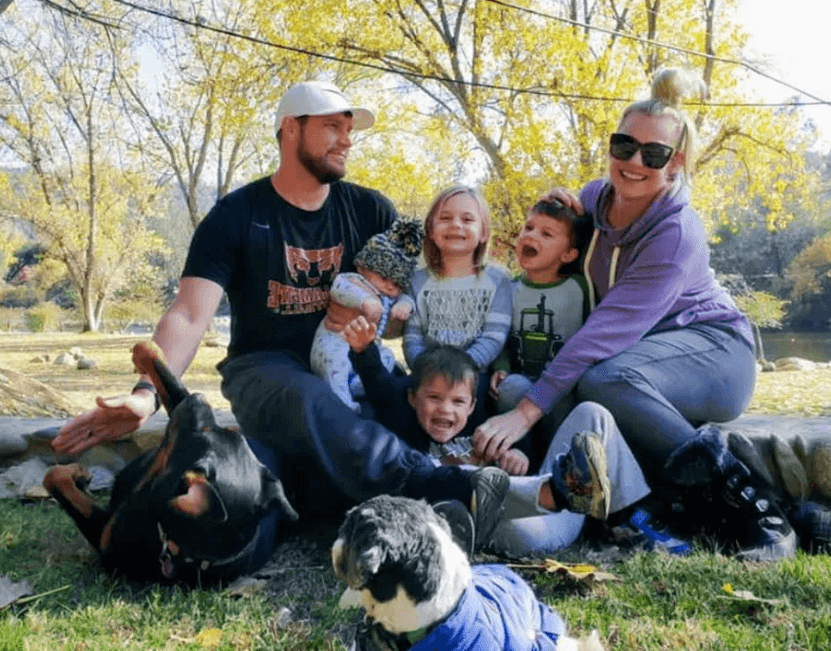 Former U.S. National Team swimmer Presley Bard Anderson was diagnosed with lung cancer earlier this month, and it has progressed to Stage IV.

A GoFundMe has been set up for he former All-American at USC and Indiana swimmer to to help with medical costs.
As of Monday, $90,997 has been raised toward the goal of $250,000.

“She has never smoked in her life, and experienced no signs or symptoms,” her GoFundMe page reads. “Her diagnosis has been met with a wave of emotions and uncertainty. She’s the most important person to so many people – and it’s time for us to show up for her and protect her future, and her family.”

Bard Anderson, just 34, and her husband Kirk have four children.

“There are promising clinical trials and medical treatments available that have shown significant success rates, and we need to make sure that Presley has access to everything she needs,” the GoFundMe page continues. “Undoubtedly, the best treatments cost money. And our commitment is to raise as much money as we can to make sure Presley has every resource she needs to fight. Cancer chose the wrong girl.”

Bard Anderson grew up in Napa, California, and returned home after her swimming career. She has been a teacher in the Napa Valley Unified School District since 2013 and has helped coach swimming, according to her LinkedIn.

During her career, she was one of the top backstrokers in the country, making the U.S. National Team in 2010-11 after finishing fifth in the 200 backstroke at the 2008 Olympic Trials.

Bard Anderson was the Pac-10 champion in the 100-yard backstroke in 2010 as a junior, the first Trojan to win that event. As a senior, she was named a team captain and helped USC finish third at the 2011 NCAA Championships. She finished with All-American honors in both backstroke events, finishing third int he 100 backstroke and sixth in the 200 backstroke. She finished with four individual and two relay school records at USC.

GoFundMe page organizers Torrey Sims and Donna Smailis will be hosting a four-day event in Napa, California from Nov. 18-21 and asking local businesses to participate. For more information visit the Support Presley page and locate the upcoming events section, or if you’re a business owner, fill out the form here so we can collect more details.

Best Kindness Books for Kids, as Recommended by Teachers