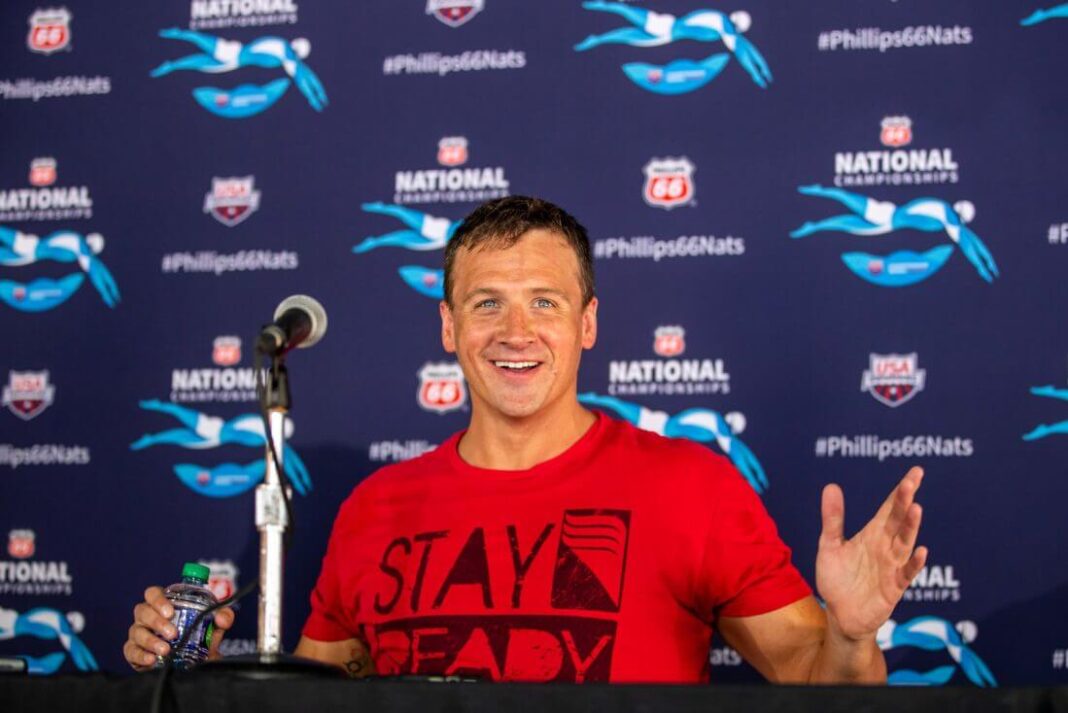 Today, July 21, marks the final day of bidding for the various Olympic medals that Ryan Lochte has put on the block through RR Auction. The “Ryan Lochte Collection” first went up for bid on June 24, and the 12-time Olympic medalist plans to donate the proceeds to charity. At 6 o’clock, no new bids will be accepted from first-time bidders in the auction, although those already involved in the bidding process will enter an extended window for the memorabilia.

Here is a look at the latest bids for the various lots, as of Thursday afternoon. The combined total has already exceeded $100,000.

Proceeds of the sale will benefit the Jorge Nation Foundation, a charity in South Florida that raises money to send children with terminal illnesses and their families on a dream destination trip. Lochte has worked with the foundation for the last decade.

“This year I really wanted to focus on giving back. I’m loving it,” Lochte told the Associated Press when news of the auction spread. “I’ve been teaming with my dad doing swim clinics and I’m coming out with my own sunscreen.”