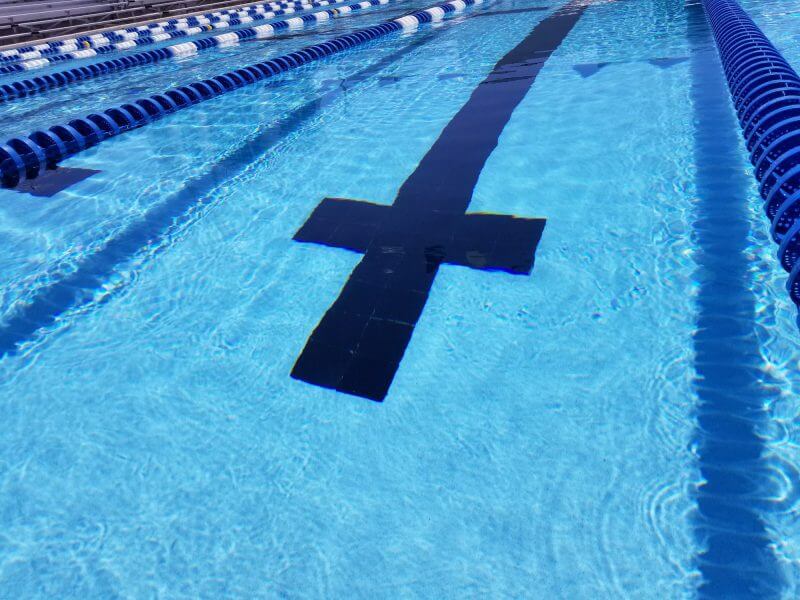 As the YMCA National Championships got underway in Greensboro, N.C., a 16-year-old from Greater Somerset YMCA in central New Jersey provided the top performance as she blasted up the national rankings in the women’s 100 freestyle. Anna Moesch swam a time of 54.33 in the event, topping her previous lifetime best of 54.84 (set at the U.S. International Team Trials in April) by a half-second. The swim made Moesch the fourth-fastest performer in U.S. history in the 15-16 age group, trailing only Claire Curzan, Gretchen Walsh and Simone Manuel.

Moesch finished 11th at this year’s qualification meet to earn her spot on the U.S. team for the Junior Pan Pacific Championships later this summer, but she is positioning herself to aim for a spot on a senior international team as soon as next year. The top six swimmers in the 100 free typically qualify to represent the U.S. at major competitions as relay swimmers, and the sixth-place standard is rarely much quicker than Moesch swam Tuesday in Greensboro. Allison Schmitt finished sixth in the 100 free at last year’s Olympic Trials in 54.15, while Mallory Comerford occupied the sixth spot at this year’s trials with her time of 54.09.

Less than a half-hour after her 100 free performance, Moesch anchored Greater Somerset’s 200 medley relay to a victory. She dove in just behind Lakeland Hills, but she split 24.46 on the freestyle split. That was much quicker than her flat-start best time, 25.29. The team of Charlotte Holliday, Meghan Sharma, Emily Thompson and Moesch combined for a winning time of 1:55.88.

8 Best Shoulder Exercises with Dumbbells ONLY