Ahead Of World Champs, How Fukuoka Featured Special Stage In 2001 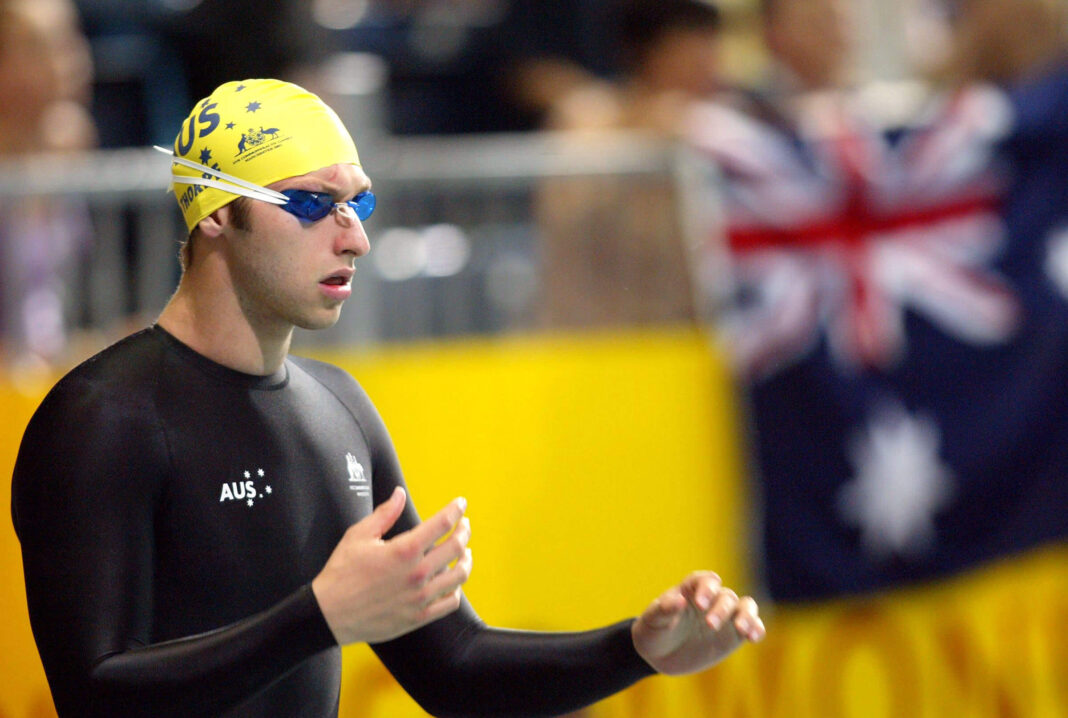 Ahead Of Next World Champs, How Fukuoka Put On Special Show During Last Hosting Duties

When the World Championships open in Fukuoka this summer, it will have been 22 years since the competition was last held in the Japanese city. Following a 2022 campaign in which the major meets lacked full fields, action in Fukuoka is expected to feature a full complement of stars – one year out from the Olympic Games in Paris.

A clash between the past two Olympic champions in the 400-meter freestyle, Ariarne Titmus and Katie Ledecky, is expected, with rising star Summer McIntosh also part of the duel. On the men’s side, a showdown between David Popovici and Kyle Chalmers will be a highlight, the event more enticing if Caeleb Dressel returns from his hiatus.

As we look ahead to what Fukuoka might bring, it’s worth revisiting what unfolded in 2001. After all, that competition was special in nature. Here’s a look at some of the highlights from the last time Fukuoka served as host of the World Champs.