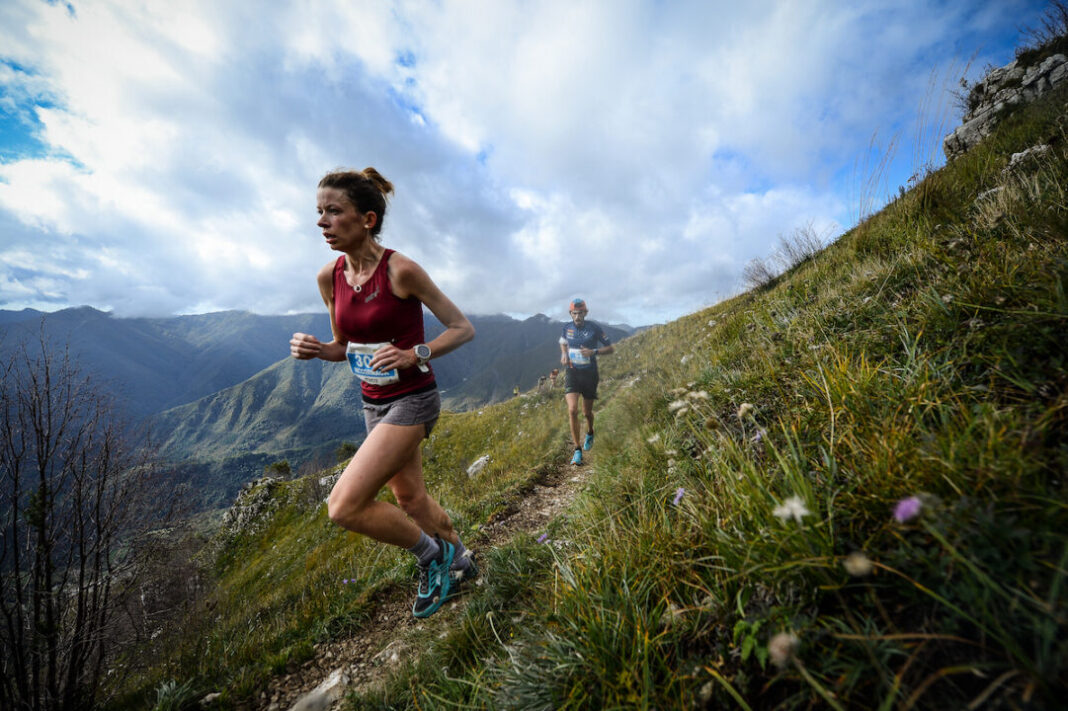 Nasego is the next stop for the Valsir Mountain Running World Cup. On this occasion, top athletes will dispute their place on the ranking during a double Gold Label race in the Italian mountains.

Vertical Nasego and Trofeo Nasego will take place respectively on the 3rd and 4th of September. The setting for these races will be the Brescian pre-Alps on the side of Casto’s commune, located in Lombardy’s Italian region. These competitions mark the beginning of the second batch of the 2022 Gold Label season, with six meetings completed and six to go.

The appointment starts on Saturday, the 3rd of September, with a short uphill mountain race, Vertical Nasego. This competition will consist of 4,3 km of full climb that accumulates 1000 meters of ascension.

On this day, the feminine category will race first at 10h00, followed by the masculine group at 10h45. There is a lot of expectation in this battle. No one has been able to defeat the previous records established since 2019, set by Davide Magnini and Andrea Mayr.

The runners will have to mark a time below 35’17” and 38’39” to register a new best performance in the men’s and women’s categories, respectively.

Vertical Nasego will start in the main street of Casto. From there, the runners can already spot the finish line above them. The race goes upwards through roads and rural trails. The challenge will increase on the track’s second half, where the path gets even more steep and narrow. If the athlete counts with enough experience, this section can turn into an advantage.

This was the case of Henri Aymonod, who won the battle in 2021 by pushing into the last quarter and arriving at the finish line only 22 seconds before Andrea Rostan.

The day that follows

The next day, there will be a new challenge awaiting. On Sunday, the 21st edition of Trofeo Nasego will mark the long mountain specialty. The course of this race will cover 21,450 km, mainly between foothills paths accumulating a total ascent of 1336 meters. The athletes will face rugged ascends around the Sabia Valley. The route will start in Casto and go through undulated trails until the arrival.

Trofeo Nasego begins at the lowest elevation of 413 meters and moves forward until reaching its highest point at 1311 meters in kilometer sixteen. From there, it will be mostly downhill until the finish line. The athletes will have the chance to run through emblematic places such as Piani de Alone, Ponte Vrenda, and the Rifugio Nasego. The ending point is the town of Famea, also the home of Valsir, the World’s Cup sponsor. The company has historically supported Nasego and its organizers, which makes this race even more distinct.

For those looking for more excitement between Vertical and Nasego, the organization will broadcast a press conference on their Facebook page @trofeonasego with some top runners. The race should start at 9h30, and the expected arrival of the first athlete is between 11h00 and 11h05. The award ceremony will occur at 14h30 in the ABCF Sports Center in Famea.

The race was initially born in 2002 and has grown over the years with the participation of internationally renowned athletes. The establishment of new records marked the last edition.

On the women’s side, Grayson Murphy registered a new course mark by completing the race in a time of 1h45’56”. While, in the men’s category, Petro Mamu established a record of 1h32’55”.

Many runners have signed to both races on previous editions. Last year Grayson Murphy got second place on Vertical Nasego. Then, the next day she beat the record on Trofeo and obtained first place. This year, the organization also counts on the presence of International mountain running champions and athletes from various continents.

The current leader of the feminine category World Cup, Joyce Muthon Njeru, has already confirmed her participation in both Vertical and Trofeo.

Until now, Joyce has occupied first place on the podium of every race she has competed, accumulating a total of 200 points. However, her streak might be threatened by her fellow compatriot Lucy Wambui Murigi and the Italian Camilla Magliano, who are behind her with 132 and 94 points, respectively.

Lucy already left her name over the history of Trofeo Nasego with her victory in 2019 with a time of 1h52’23”. On this occasion, she will only focus on Sunday’s appointment.

On the men’s side, once again, there will be the performance of the Run2geteher pair Patrick Kipnego, leader of the standings, and Philemon Kiriago Ombogo who is right behind him. Another runner to keep an eye on during both races is Petro Mamu Shaku who won the Trofeo last year and got a second place on Vertical. Both races have the capability of becoming turning points on the table of positions for the 2022 Valsir World Mountain Running Cup. Almost half of the points still need to be handed, and new promising runners are joining the following stages. Follow our social media for the most recent information about the upcoming races.

In Defense of the Worksheet

How To Stop Vaginal Chafing in Its Tracks

The 14 Best Pregnancy Pillows, According to Experts Well+Good