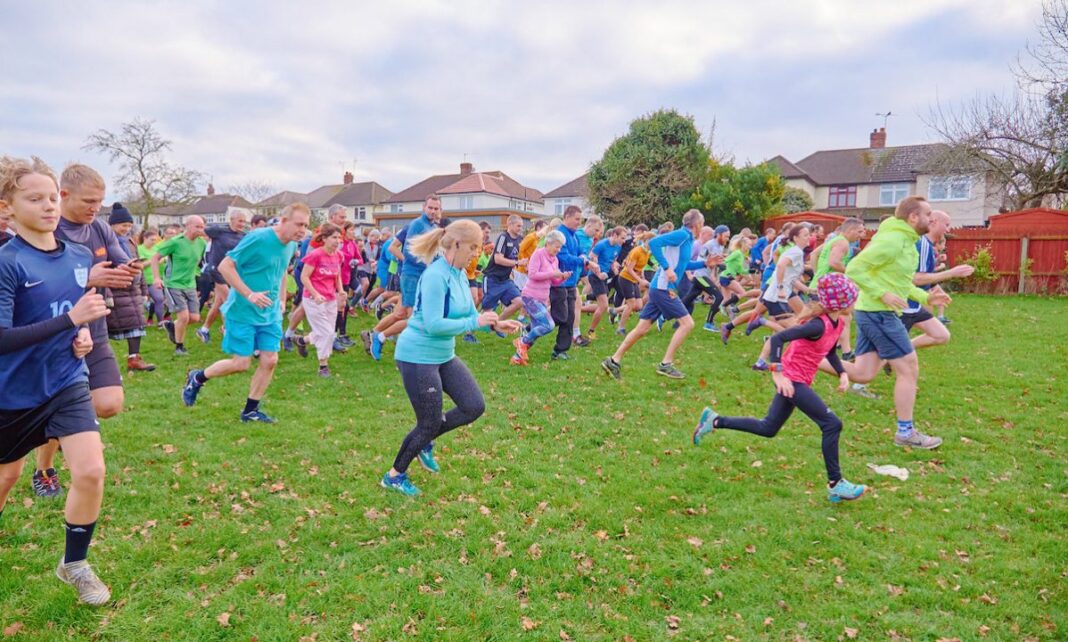 At Birkenhead parkrun in the north-west of England it was Andrew Milligan who ran the fastest parkrun this weekend with an excellent 15:07. The North Belfast Harrier broke 15 minutes for parkrun, 5k and 5000m for the first times this year and is continuing that form into the Autumn it seems with a fastest parkrun of the weekend.

Atsede Gidey is an athlete that needed a little more research after she clocked 16:15 at Exmouth parkrun this morning. Instead of the Power of 10 website we went straight to the IAAF World Athletics page but none of the Gidey’s in their list had the same first name as the first timer on the south coast of England. One that did fit surname and age bracket was Letesenbet Gidey, but we think there might have been a bit more fuss if the multiple world record holder had rocked up.

All we know so far is that Gidey rocked up to her first parkrun and took Jo Pavey’s course record. That deserves a virtual round of applause.

Scottish parkrun regular Morag Millar was other female under 17 minutes and ran 16:48 at the Elder Park event. Millar, of Central AC, has run parkrun for the last four weeks in a row and got a little quicker each time. 16:48 sits right between her best events of the year, 16:47 and 16:49, and only six seconds off her best parkrun all time set last December.

Max Abernethy, of Fraserburgh RC, was second quickest male runner this weekend with an excellent 15:15. 2022 has seen the U23 break 15 minutes for the first time on the track and the road and maybe a sub 15 minute parkrun is the next goal? Given his last race seems to have been the Dyce Half Marathon it could just be that Abernethy is winding up for cross-country season too.

Sarah Winstone and Vicki Ingham had a good race at Poole parkrun (you can race each other even though parkrun isn’t a race). Lordshill Road Runner Winstone ran 17:00 flat, with Ingham 26 seconds back in 17:26. It was a new parkrun PB for Winstone, with Ingham not far off her own.

Up in Middlesbrough (or down if you’re reading from Scotland) Max Creasey was one second slower than Max Abernethy with a solid 15:16. After his last races in June on the track Creasey, a keen cross country runner it seems, is getting ready for some muddy, fast running to come. How To Build A Support System For Your Weight Loss Journey