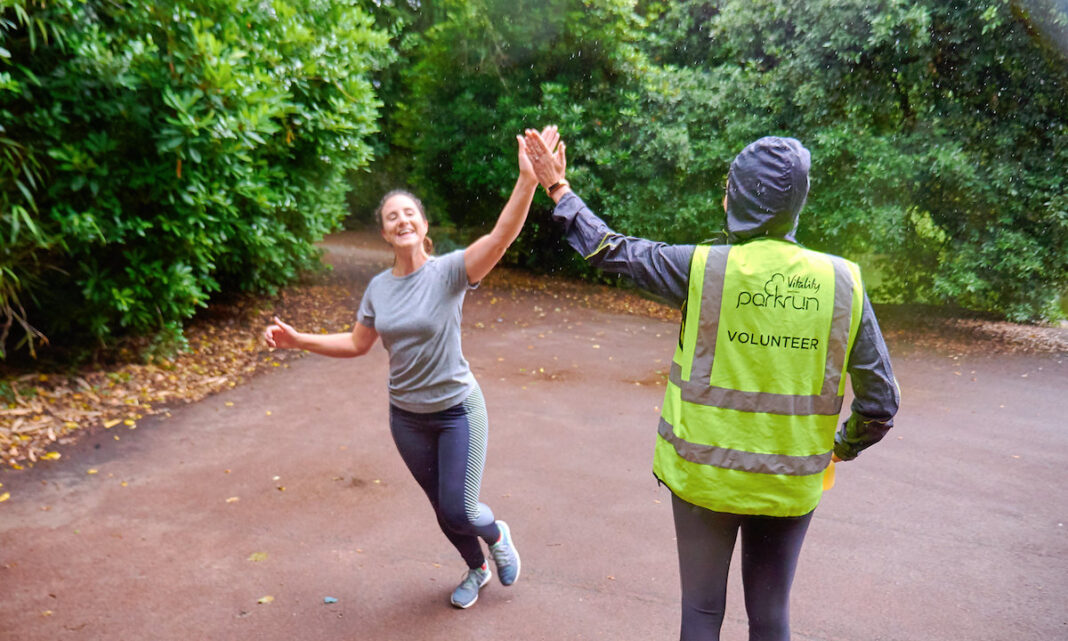 It seems Georgia Schwiening decided against a three-peat this weekend and didn’t run another 16:30 something parkrun, but had she done so this week two ladies would have been pipped to the post.

At one of the fastest parkrun events in the UK, Belfast Victoria, there was another new course record for Emma Mitchell. Breaking her own mark from February of this year, the international distance star ran 16:17, with a 5k PB on the roads coming in April 2022 too with 16:09 at the Deep RiverRock Queens 5K.

The Belfast theme remains, but a North Belfast Harrier running 14:55 at Birkenhead parkrun in the north-west of England. Andrew Milligan, fresh from a 29:22 win at Leeds Abbey Dash 10K in rainy conditions at the end of October, broke 15 minutes at the Merseyside parkrun.

Faster than most for second

Any other week and Grace Carson would be celebrating a parkrun top position with 16:24, but even though it was only three seconds away from Hayley Carruthers long standing course record, it was only a second place time this week. Carson, of Mid Ulster AC, was 2nd at the 6km Autumn Open International Cross Country Festival in mid-October and has run PBs over one mile, 3000m, 5000m, 10,000m, parkrun and 10k on the roads.

30 seconds behind Milligan, Elisha de Mello was the second fastest male this weekend. The Edinburgh Uni Hare and Hound clocked 15:25 at Hillsborough parkrun and there first thing that comes to mind when you go onto Power of 10 is that maybe Gary Wallace has been editing it for him:

“Elisha attributes his meteoric rise to prominence to fellow group member and close friend Gary Wallace who is arguably the club’s most successful and inspirational athlete.”

The 2:21 marathoner ran 30:33 PB at Leed’s Abbey Dash in October and this is a hefty two second parkrun PB too.

Third in the charts and fastest course

Robyn McKee and Oliver Prior were third quickest of the weekend with 17:33 and 15:27 respectively. McKee was at Ormeau parkrun to continue the Belfast theme for this weekend and Prior was at Bushy parkrun in south-west London.