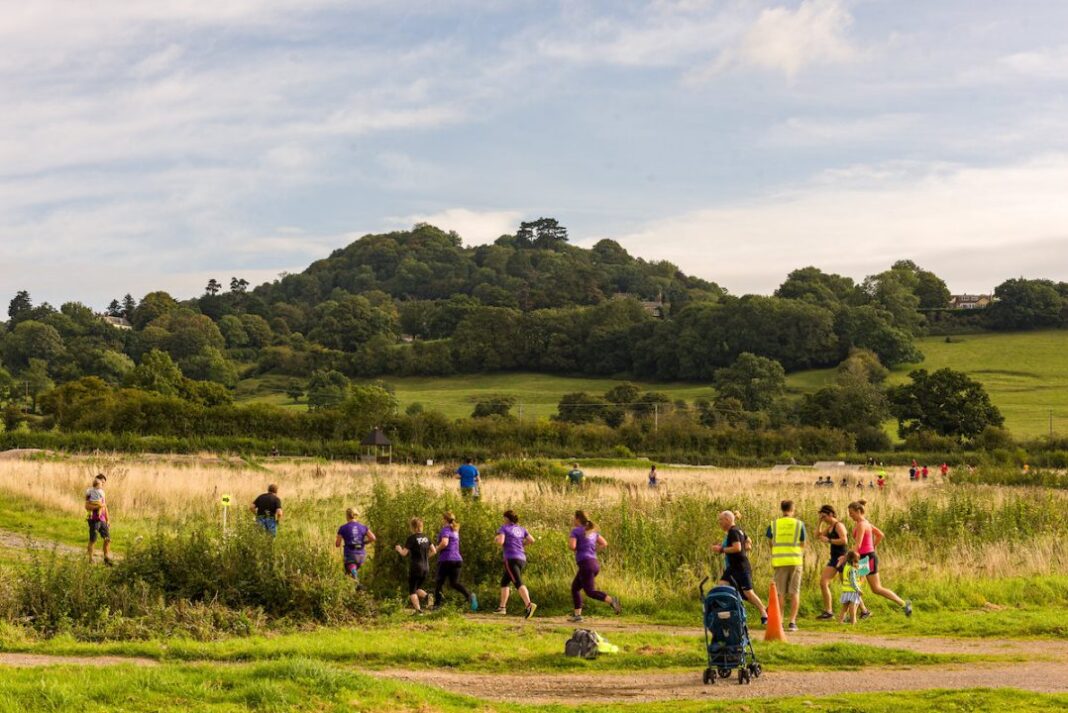 A quick reminder to start this week. Each parkrun event is run by volunteers and it’s important we all do our part, so if you value your local parkrun as a great workout, a social start to the weekend or just want to run against others to push yourself remember you can volunteer some weeks too. Maybe if you run faster enough, and get home first, you can do the timing for everyone else?

Right, into the fast stuff. Georgina Schwiening is really fast. With a 2:31 marathon PB and 72:18 for the half, both run this year, it is no surprise the Cambridge Runner is top of our rankings this week.

16:33 at Storey’s Field wasn’t actually a new parkrun PB as Schwiening ran 16:32 last year at the same event in August. It’s only one second slower though and just after that parkrun there was a 71:11 HM in Antrim that was ruled 54m short (so a PB might be on the cards for the half soon).

William Paulson ran 14:59 at the Tetbury Goods Shed parkrun, which is the first time that event has featured in the top 10 we think. It’s a name you’d remember. Now Paulson didn’t pop up on the Power of 10, but it turns out there is an Canadian middle distance runner who was born in Tetbury, Gloucestershire called William Paulson. With PBs of 3:33.97 for 1500m and 13:40.32 for 5000m one might suspect that the new course record for the event (by over 30 seconds) is on quite a tough course too.

One other female runner broke 17 minutes this week, with Revee Walcott-Nolan finding the treasure at Mildenhall Hub parkrun with a course record by over 90 seconds. 16:49 was good enough for the second position this week, the second time the area has been famous for silver. The Tokyo 2020 Olympian and 2021 British 1500m Champ started 2022 with a 3000m PB indoors, but has been quiet over the summer and is hopefully winding up for a strong cross-country season ahead.

London Heathside’s Seyfu Jamaal, a popular regular in these rankings, was the second fastest male runner with 15:19 at Finsbury parkrun. In September the U23 ran a 14:32 PB at the Friday Night 5K Under the Lights and already has parkrun and 5000m bests in this calendar year too so an exciting autumn and winter lies ahead.

Third step of the virtual mountain

Tonbridge AC star Taylor was first home at her home parkrun. As usual Taylor has been in fast action recently for the club at the road relays. The relays are another great way to work with your team-mates and get a good workout in of a weekend. Especially if you run both legs 1 and 4 as Taylor did at the Will Bolton Memorial Relays in mid September.

With a first place for Georgia Schwiening and a tenth spot for Chris Darling, Storey’s Field parkrun featured most this week (and actually had the 11th fastest male time as well with Callum Gillett just a couple of seconds behind Darling.

How to Recover from Hard Workouts and Promote Muscle Growth