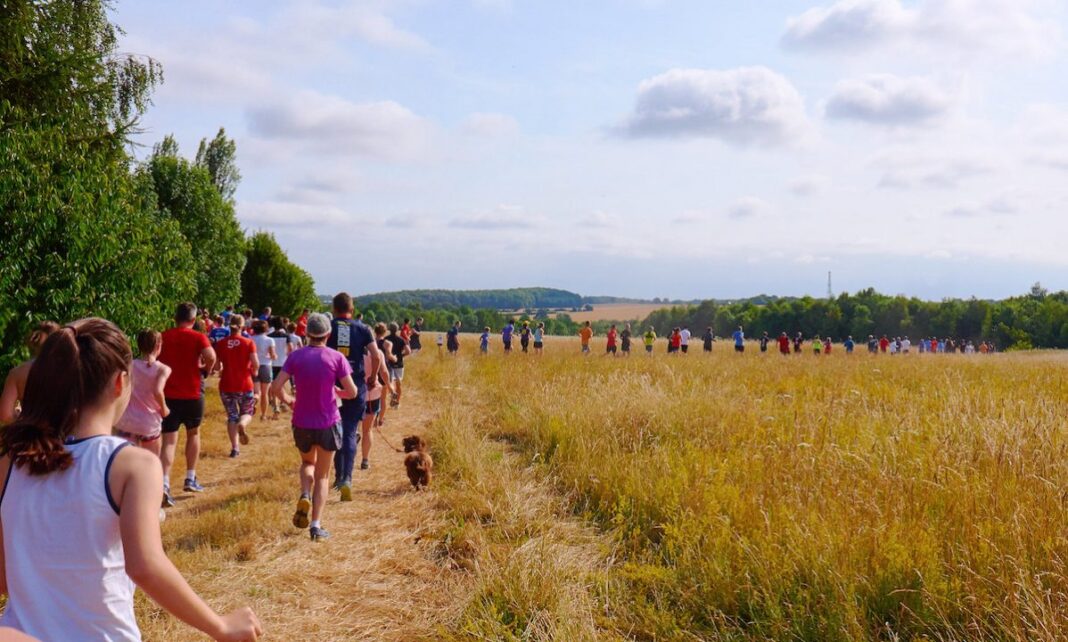 First off an apology, for this report being late. After a week at the Tor des Geants supporting my wife and then leaving 50 minutes after she finished (in 102 hours with under 3 hours of sleep) it was a weekend at the European 24hr Running Championships managing the GB&NI team. The plan was to write this Sunday or Monday, but tiredness had other ideas.

It’s clear who wasn’t tired this weekend thought, Innes Fitzgerald, who was flying at Seaton parkrun. The 17 year old Exeter athlete blew the course record out of the water with an excellent 16:17. On the back of a 2022 PB at 1500m and an astounding sub 9 for 3000m, Fitzgerald is clearly one to watch for the future.

At Rapheal parkrun it was James Connor of Havering AC who ran the quickest of the chaps with 15:09. Another who has seen PBs this year with a new best of 65:58 for the half marathon suggesting we might even see a new marathon PB for the 2:18:26 man this autumn?

Tow more women broke 17 minutes this week (and one other ran 17:01) so it was a speedy Saturday. Jessica Gibbon of Reading AC clocked 16:41 at Higginson parkrun in Marlow, whilst Bryony Gunn ran 16:59 at Arrow Valley parkrun, both of which were new course records for each event.

It wasn’t a parkrun best for either runner, but that’s what happens when you’re that quick! Fine running by both.

The next quickest male runners were Sam Gibson of Rotherham Harriers, with 15:14 for second quickest and then a dead heat for Gavin Chalmers and Cameron Milne, who both ran 15:17 at York and Aviemore parkrun respectively.

It was only York parkrun that featured twice this week, but my eyes were nearly caught out by Bury St. Edmunds featuring twice, but this was down to poor editing skills of a tired man, rather than runners actually running.