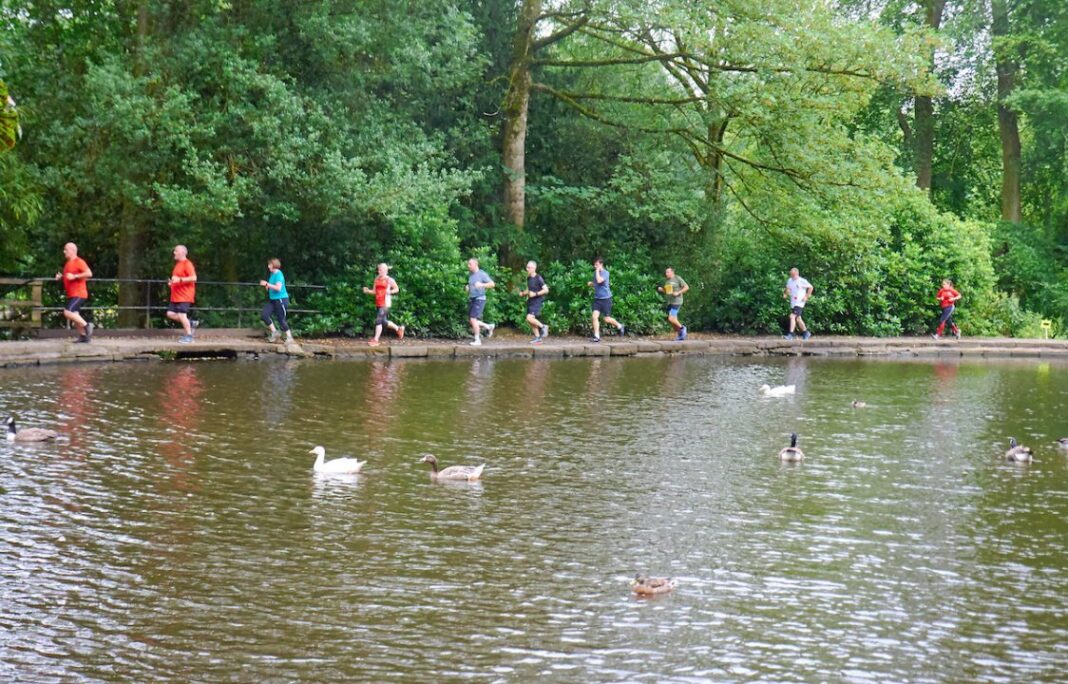 Some weeks are easier than others when it comes to picking the fastest parkrun event of the day. This is one of those weekends.

Seven performances of the 20 in these rankings come from the super quick Belfast Victoria parkrun in Northern Ireland, with the highlight a 14:15 by young star Nick Griggs. It even took two seconds from the course record, the holder of which was there on the day too (and finished just behind).

The fastest female was also at Belfast Victoria this weekend. Maisy O’Sullivan, who has been focusing on the track this summer, was Northern Irish 800m champ and ran a PB of 2:04.26 at the Trafford Athletic Stadium, Manchester this August. With a 16:40 5k PB from 2015 it seems the two lap summer is still helping over longer distances too.

There were quick parkrun outside of Belfast this weekend and one of those was British Paralympian Hannah Taunton, who is a parkrun and top 10 rankings regular. At Cardiff parkrun the Taunton AC athlete, who has also clocked a new 800m PB this summer (2:18.38) ran 17:20. 800m isn’t the only distance Taunton has a new best for this year, with 1500m, 3000m and 10k all being revised and a new parkrun best of 17:01 a few weeks back too.

The previous Belfast Victoria parkrun course record holder was there to keep Griggs honest today, with Ben Branagh running 14:22. One can’t help but wonder if Griggs would have taken the CR if Branagh hadn’t been only a handful of sections behind chasing him down? We might see a return record attempt for Branagh as the autumn progresses?

At Lowestoft parkrun it was Samantha Jacks who was the first female home on 17:32. The City of Norwich athlete ran a new parkrun best and nearly went quicker than her road 5k best so is clearly in good form. She also won the Great Yarmouth Half Marathon in July, with a time of 83:35.

Jack Piran Rowe might have been expecting his name to be atop the rankings this week, and who can blame him with a 14:30 at Penrose parkrun. Any other week of the year, bar a handful, you’re sitting pretty but this week it’s only good enough for third spot. Rowe, who hasn’t updated his club on the parkrun website since 2013, probably doesn’t mind too much as the British international has run PBs for 1500m, 5000m, 10000m and half marathon this year. All of them bloody excellent ones too with the most recent a 62:04 for second at the Big Half in London.

Not sure I even have to write this bit this week but it’s Belfast Victoria. Southampton parkrun actually had three runners, but this was no normal week.

Right, I’m off to a prize ceremony for finishing second in a 55k and I think I might have won some cheese.