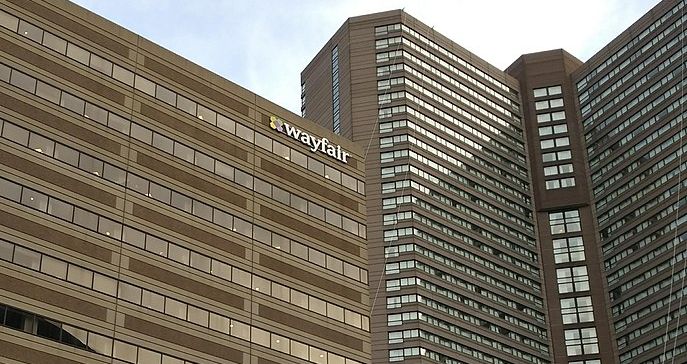 Wayfair has commenced another round of layoffs in an attempt to cut costs after facing months of falling sales and declining customers.

“Being focused and lean has been the bulk of our 20 year history. Our customer service department started as me and Steve taking shifts on his house phone – we thrive when we are scrappy and dedicated to customer outcomes. Unfortunately, along the way, we over complicated things, lost sight of some of our fundamentals and simply grew too big,” Shah said in his memo to employees Friday.

He highlighted how the company’s operating expenses, half of which are related to corporate headcount, were 17% relative to its revenue last year, compared to an average of 10% to 11% in the past. In its most recent quarter, Wayfair reported net revenue fell 9% year over year to $2.8 billion, while U.S. revenue fell 6% from last year to $2.4 billion. The retailer’s operating loss during the period grew fivefold to $372 million, while net loss reached $283 million.

“In hindsight, similar to our technology peers, we scaled our spend too quickly over the last few years,” Shah said in a statement. Wayfair’s announcement comes amid a wave of layoffs across several industries. This month, layoffs also hit GameStop, Saks.com, Bed Bath & Beyond and Everlane.

Wayfair, like others in the home goods sector, benefited at the onset of the pandemic as consumers sheltered in their homes and wanted to invest in the spaces they were spending the majority of their time in. But as restrictions eased, spending shifted to other areas, negatively impacting retailers like Wayfair.

The company has also worked to reduce costs in areas like marketing, insurance policies, janitorial services and software licenses. The result, Shah said, will be a “return to adjusted EBITDA profitability earlier in 2023.”

Inside the Glass Houses of Hollywood Stars

Where To Eat In Charleston, South Carolina