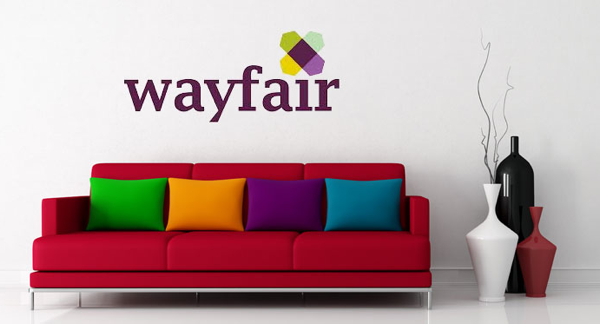 Declines at Wayfair aren’t entirely shocking, given that the stratospheric pandemic-related demand for its merchandise would eventually have to return to earth. But ebbing consumer strength has only hastened that, and, with a dearth of stores, the e-retailer is at a particular disadvantage as shoppers have returned to stores, according to GlobalData Managing Director Neil Saunders.

While the furniture and home goods sector continues to see volumes go down, inflation is pushing revenue numbers up, according to GlobalData research. Wayfair’s revenue decrease “underlines that it has lost a significant amount of market share,” Saunders said in emailed comments, warning that the company “is headed entirely in the wrong direction.”

“Sales declines are accelerating. Customer numbers are slumping. And profitability remains nothing more than a pipedream,” he said.

The company showed some signs of strength. William Blair analysts calculate that demand picked up late in the quarter, and noted its margin improvement. “[T]he return to gross margin above 27% should help ease concerns around sustainability amid more normalized longer-term demand,” they said in a research note.

After Thursday’s report, the retailer’s losses over the past four quarters approach $1 billion, and its liabilities top its assets by $2.1 billion, up from $1.6 billion a year ago, per GlobalData. Wayfair was struggling with profitability even before the pandemic, and analysts are keen to see what it will do about that.

Several retailers in recent weeks have announced layoffs, many of them in the e-commerce space. On Wednesday retail giant Walmart also confirmed that employees in its corporate office are being let go.

NoBull Knit Runners Have a Fan-Following for Good Reason