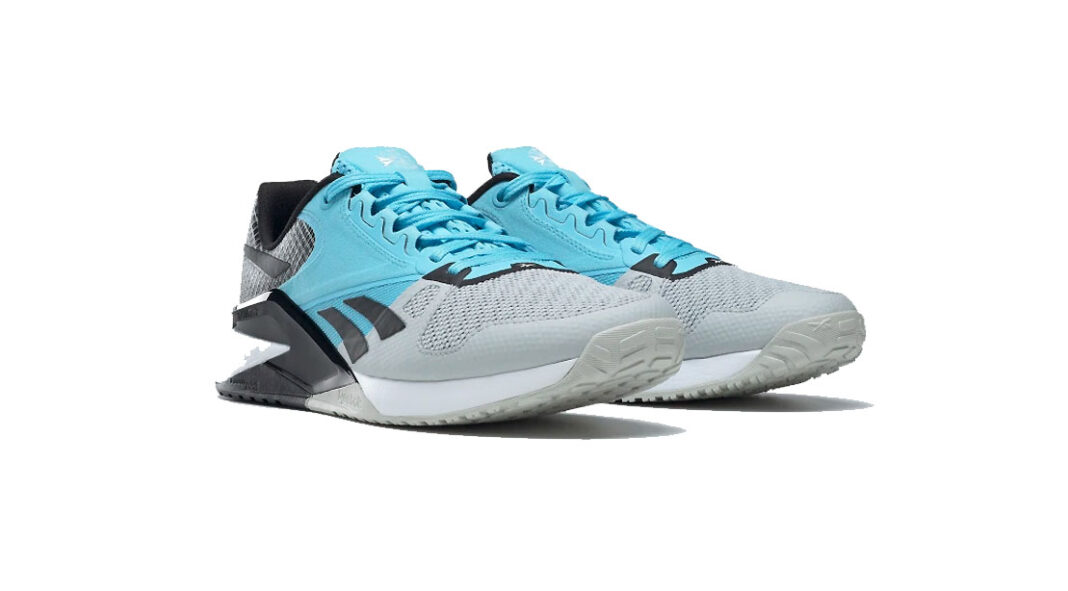 Reebok’s Nano 6000 is no ordinary sneaker. While the company were keen to create a shoe suitable for athletics endeavors, it also wanted this new line to be worn proudly outside of the gym. What followed was a deep dive into Reebok’s past, in order to innovate something for our future wears.

Undoubtedly influenced by Reebok’s GL 6000, a running shoe that first hit stores back in 1985, the Nano 6000 plays homage with a retro style that includes bold color blocking, rubber toe caps, and material overlays to remind us of the better days; like when “Back to the Future” was in cinemas and Queen performed a set at Live Aid. But, behind the aesthetics, the Nano 6000 also offers performance features like those found in the more serious Nano X2, a sneaker worn among more hardcore athletes.

“The Nano 6000 was born out of the simple idea to marry two of Reebok’s most well-known franchises: our iconic lifestyle offerings and the Nano training shoe,” says Tal Short, who is the senior product manager at Reebok. “As performance and lifestyle worlds continue to combine, we created the Nano 6000 to offer athletes of all kinds a product that looks great on the streets, but still performs well in the gym.”

Indeed, the requirement for multi-tasking shoes has grown since the pandemic, as people learn to live with a “new normal” that often sees us working more from home, taking a zoom business meeting in our casuals, and then heading straight out to the gym. So, the need for clothing and apparel that is smart, fashionable, and functional has never been greater.

The Nano 6000 is apparently Reebok’s “first-of-its-kind” training shoe due to the way that it blends heritage style with fitness technology. Like the Nano X2, its functional features include “Floatride Energy Foam” to keep it light, a durable outsole for testing times, and a supportive heel clip to keep you in position for those important lifts. Its durable Flexweave upper includes the iconic tricolor design and the tread pattern has been forged to provide traction on a variety of surfaces at work or play. Colorways will be based around grey and black with added accent colors such as blue, pink, and red.

What is the verdict on the Reebok Nano 6000?

Reebok seem to have created a sneaker that can keep up with our versatile lifestyles by taking many of the features from the Nano X2, a shoe that is already popular with runners, gymgoers, and cross fitters, and giving it a makeover for wearing on the streets. This is an innovation that is going to become more prevalent in the market, considering the fact that many people now spend less time in formal office wear. Whether or not the Nano 6000s will be able to compete with the likes of Nike’s Metcon range, or Adidas Adipower is hard to say and will be a matter of individual opinion, but as the demand for functionable and fashionable sneakers grows, the likelihood is that the Nano 6000 will find a place alongside your current favorite gym shoe and doesn’t need to completely replace it.

How much will the Reebok Nano 6000 cost?

The recently released Nano 6000 is priced at $135. They can be found a retailers and on its website.