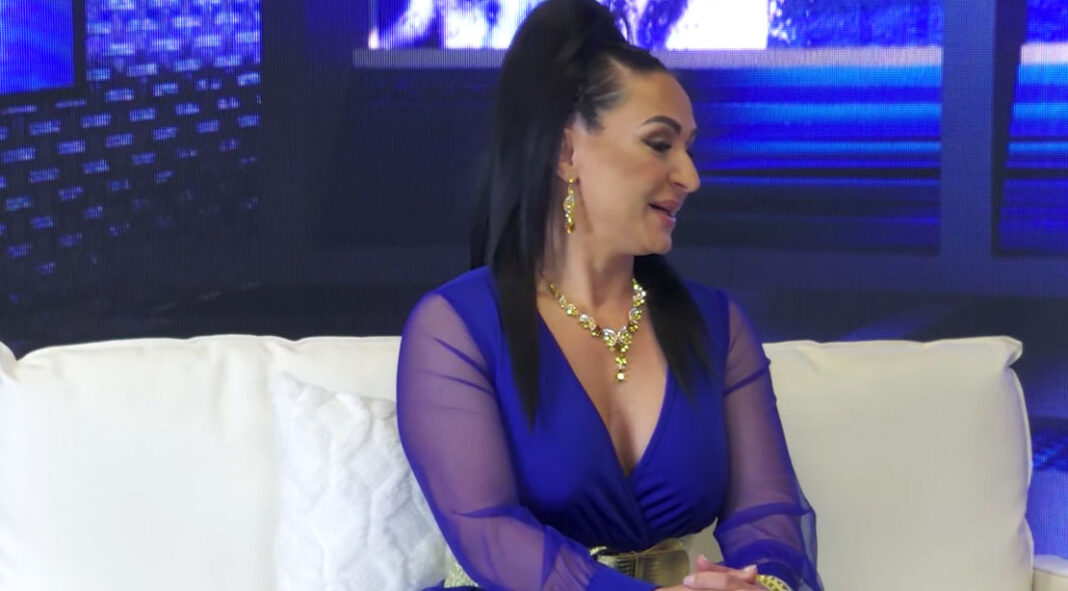 Viktoria Grygorian is quite an accomplished athlete and businesswoman. The physician and native of Ukraine came to the United States, served in the National Guard, became an IFBB Pro in the Figure division, and is a contest promoter alongside her husband, Tony Roberts. Among the shows they promote include the NPC Armed Forces Nationals, the Ben Weider Natural show, and more. Grygorian was a recent guest on Femme Flex Friday, and she told co-host Alina Popa that all of this was made possible in a very unlikely way – by contracting chickenpox.

“Back in 2006, I was working as a psychologist in a child orphanage aside from my full-time (career) as a physician, and I contracted chickenpox at that time,” said Grygorian. “At that same time, I was going through a rough relationship situation, and I think all of that together with the fever, the emotions, everything made me think about what I am doing with my life.”

Not only did Viktoria Grygorian go on to compete and earn her pro card, but she did it on the Olympia stage as a competitor in the Amateur Olympia in 2020. She admitted to be terrified at the thought of competing on that stage, but Roberts, who also is an expediter as well, pushed and supported her to achieve her goal.

“He was a drill sergeant in the Army,” she explained while describing his methods for helping her. “That’s why we communicate so well. We have the same values, the same mindset, and it doesn’t even feel like we’re from different countries.”

While she is happy and thriving in America, her heart is still clearly with those in her home country, that is struggling in a crisis against the Russian invasion. She has found a way to take action in supporting her home country by raising money and donating it directly to the people that need it.

“My sister and I, we started collecting funds, and the way that we distribute the funds is send it directly to the people that need it there,” she said. “We have family, friends, and people from church that we’re able to transfer the money, and they go buy food that they deliver to the people and the elderly that stay behind.”

Grygorian’s donation page can be reached by going to the link on her @ladyviktoriag Instagram page. Learn more about her journey and work in and out of the fitness industry by watching the full episode of Femme Flex Friday. New shows drop every Friday over at www.wingsofstrength.net .

Savage Wellness – How women can improve their heart health